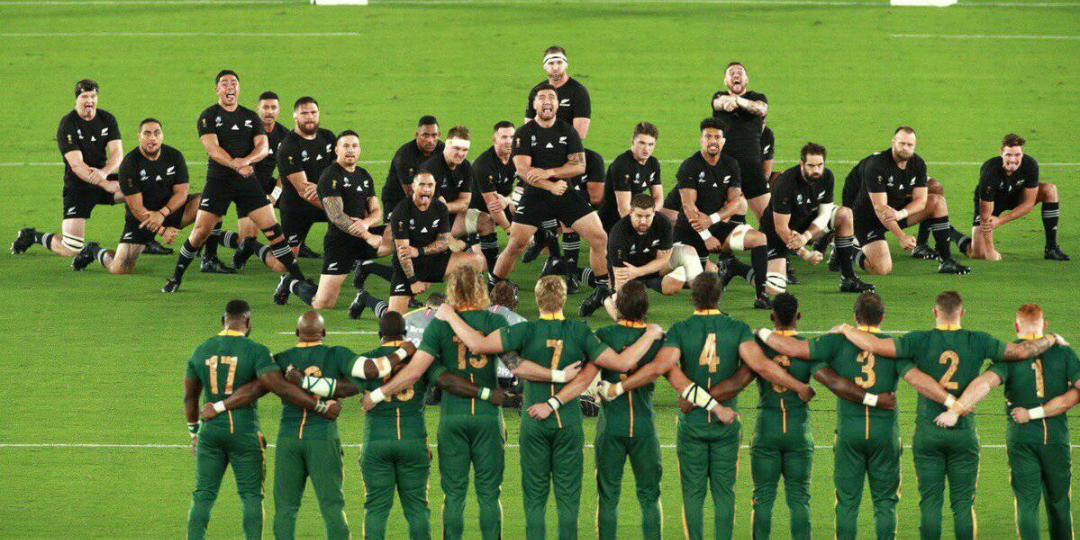 Described as the biggest sporting event to hit Mbombela, Mpumalanga, since the 2010 FIFA World Cup, the Springboks’ Castle Lager Rugby Championship clash with the All Blacks has given the Lowveld’s tourism industry a major boost. With 40 000 people expected to attend the match at Mbombela Stadium on Saturday, accommodation establishments are fully booked.

“This is certainly the biggest sporting event to be held here since the FIFA World Cup. The stadium is totally sold out, that is 40 000 people, and many more are attending fan parks or watching the game at accommodation venues. With national and international media in attendance, the match is absolutely priceless for increasing exposure for Mbombela,” said Linda Grimbeek, Chairperson of the Kruger Lowveld Chamber of Business and Commerce.

Grimbeek said spectators looking for accommodation were being referred to nearby towns such as Sabie (62km away) and Malelane (65km away).

“Since the match also falls on a long weekend, everything around the Kruger National Park and within the park itself were mostly fully booked already. We are even using private houses that local residents are offering, to accommodate VIPs and media,” said Grimbeek.

Mbombela Stadium was built for the 2010 FIFA World Cup, but has since been under-utilised, mainly playing host to provincial rugby and soccer matches, along with three Springbok matches, against Scotland, Wales and Argentina. However, under the leadership of a new mayor, Sibongile Makushe, the City of Mbombela Local Municipality has created a new Sports, Arts and Culture Department that aims to stimulate sports tourism and bring more big sporting events to the town.

“The mayor is absolutely convinced that large events have to happen more often as they result in fantastic economic spin offs. Aside from the cash injection, it provides exposure and people fall in love with the area. With this foresight and vision from the leadership, perhaps it is time to create a permanent organising/bidding committee to ensure more of these events come to town and are hosted successfully,” said Grimbeek.