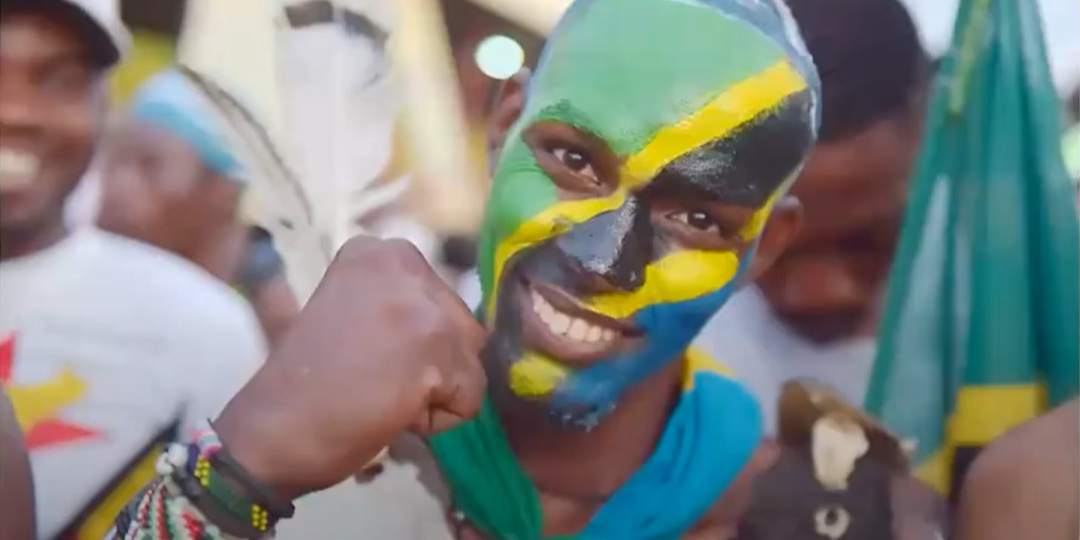 Tanzania, known worldwide as the home of Mount Kilimanjaro, offers countless attractions and accommodations for both sports tourism enthusiasts and adventure travellers, and offers extensive domestic air access to boot.

This was highlighted by Wild Frontiers Founder, Debbie Addison, during a recent African Travel and Tourism Association (ATTA) hosted webinar. The DMC has been operating in Tanzania for just over 20 years, based in Arusha.

Lake Tanganyika is in the west of the country, offering beaches to explore and a variety of tropical fish. Chimpanzees are also found in this region at Gombe and Mahale and an excursion incorporating these western destinations can be combined with tours to Mount Kilimanjaro in the northeast, which is still a bucket list item for some people, says Addison. There are also numerous beaches on the country’s eastern coastline.

“We recommend a minimum of five nights, not four, to climb Mount Kilimanjaro – ideally more. Regarding the routes when you are on the mountain, you have camping options and hutting options. And there are a few things to do before or after your climb: waterfalls, walks, cultural community interactions opportunities, hot springs, and more,” she explains.

Another option for sports tourists and adventure travellers wanting to traverse the highest mountain in Africa – also the highest single free-standing mountain in the world – is the Kilimanjaro Marathon, which just celebrated its 20th annual edition. The largest event in the region, organised by Kilimanjaro Marathon Company and Wild Frontiers, welcomed 10 000 runners this year – up from just 350 in its first edition. 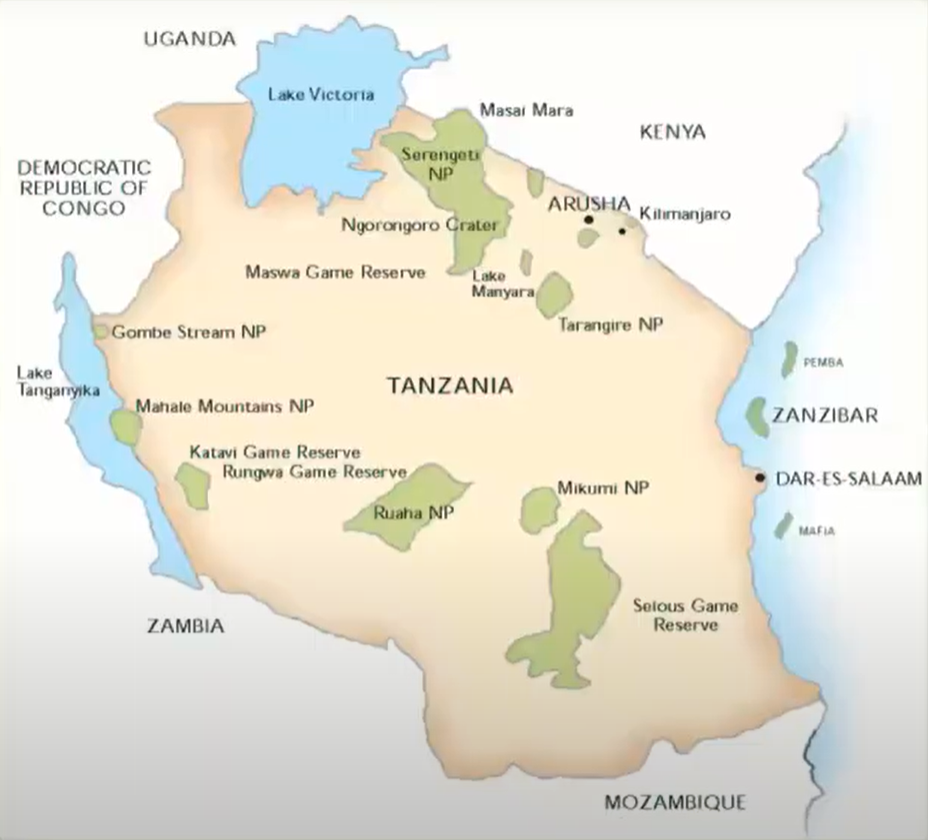 Adventures await in the rest of Tanzania

Other local areas of interest include Zanzibar, Pemba, and the Mafia Islands. “Zanzibar these days has just exploded with hotels and lodges and resorts. It’s still got a lovely charm about it, so any guests who want to visit for a few days after a safari will have a huge range of accommodations, styles and locations to choose from,” says Addison.

The southern circuit of Tanzania may be less visited than the north, says Addison, but there is no shortage of charm in the area for guests looking for a variety of ecosystems, activities and lodges to explore.

Walking safaris are also more common in the south, such as in Ruaha National Park. Guests typically fly into southern Tanzania rather than driving down from the north, Addison advises. Regular domestic flights give easy access to accommodate such excursions.