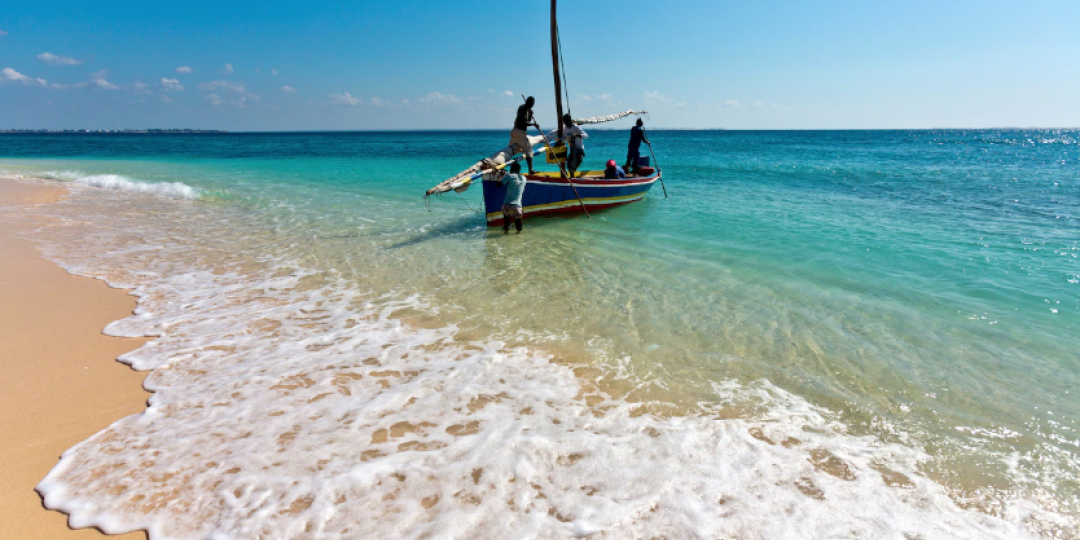 For travellers enjoying a bush holiday in Botswana or Namibia, Mozambique is a perfect beach addition to a trip, according to operator, Sense of Oceans, during an Africa Hub destination webinar during the build-up to the OurAfrica.Travel trade show.

COO of the operator, Martijn Mellart, said not many travellers to Southern Africa came specifically for Mozambique, as the wildlife in neighbouring countries was more accessible, but said it could be added on for an easy bush and beach combination.

The country has 2 750km of coastline, and developed tourism is predominantly on the coast.

US dollars, euro, and South African rands are widely accepted, and visas are obtainable at the border on arrival for US$50 (R750) per person. Yellow fever certificates are not required for those travelling from Europe and South Africa.

According to Mellart, Mozambique has rich culture and waters that are extremely clean and protected. Extensions into Mozambique are popular in the honeymoon and family markets – clients who travel for a safari elsewhere and extend the trip for a Mozambican water safari.

Self-drive for the adventurous

He said self-drive, ideal for the adventurous, usually started in South Africa as a combination with the Kruger National Park, followed by a drive across the country to the coast. Mozambique’s dry season is April to September, and the rainy season from October to March. Cyclone season is during February and March. The temperatures in summer reach around 30-35C in the north, but it’s slightly cooler along the coast. As a tropical destination, the low temperatures during the winter months are 16-20C, with water temperature remaining around 30C.

He advised agents to concentrate on selling four major areas: Maputo and surrounds, Inhambane and Tofo, Bazaruto Archipelago, and Ilha Da Mozambique. Quirimbas Archipelago, which would normally have been included, was currently not an option due to the ongoing war.

For clients flying into Maputo, the White Pearls Resort is a good four-star option that is only an hour-and-a-half’s drive from the capital.

“Inhambane and Tofo are more difficult to reach as the Inhambane Airport is closed, so it’s recommended to fly to Vilanculos and take a two-and-a-half- to three-hour drive. It is a diver’s paradise,” he said.

Mellart said Vilanculos Airport was the easiest way to get to Bazaruto from Johannesburg, with Airlink flights twice a week. He said the flights were likely to return to four times a week in peak season. According to Airlink’s website, the airline also operates four weekly direct flights from KMIA to Vilanculos.

There are two types of lodges in the Vilanculos area: the budget-conscious will stay on the mainland, but there are luxury island resorts such as Azura Resort, Anantara Bazaruto Island Resort, Beyond Benguerra, and the new upmarket Kisawa Sanctuary Lodge.