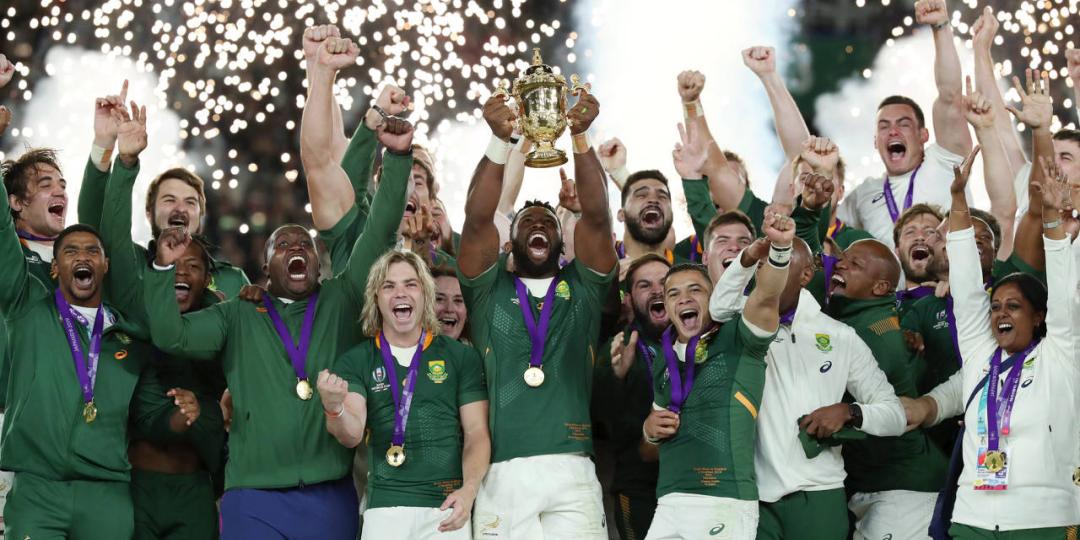 The global sports tourism market is set to grow by $6.12 billion over the next three to four years, according to Technavio, a market research company based in the UK.

With an increase of international tourism events planned globally, this is a growing market that has very real benefits, both directly and indirectly, for local economies.

The World Financial Review also published an article earlier this year saying that sports tourism was “one of the fastest growing segments of the travel industry today”.

Sports tourism is definitely on the list of happening trends for 2020, and South Africa has its share of sporting opportunities coming up. The recent Rugby World Cup (RWC) win in November also aided in raising the country’s profile as a sporting destination.

Sthembiso Dlamini, acting CEO of SA Tourism, says the RWC win created great awareness and will have long-term benefits for tourism, not only for rugby.

“This win was an opportunity for us to take advantage and showcase to the world what South Africa has to offer as a destination. In addition, the win also highlights South Africa’s ability to showcase its ability to host key sporting events,” she says.

South Africa has a busy sporting calendar ahead, says Dlamini, including the English cricket tour of South Africa, the Roger Federer and Rafael Nadal match in Cape Town in February (Roger vs Rafa 2020 at the Cape Town stadium) and the British and Irish Lions rugby tour South Africa in 2021.

“We will host the Rugby Sevens and Netball World Cups in 2022 and 2023 and we also have fantastic annual iconic events like the Comrades Marathon, the Soweto Marathon, the Two Oceans and Cape Town Marathons, not to mention the Cape Town Cycle Tour.”

A focus on Team Travel?

Industry stalwart Anton Thompson feels there is a need to strike quickly when the opportunity arises. He says the RWC win may have been something of a lost opportunity in terms of marketing South Africa as a sporting destination for school rugby teams all over the world.

“The Department of Tourism ought to be out there putting money into exploiting this windfall and taking action like arranging an international rugby festival for schoolboys,” he says.

“The attraction of team travel is that one attracts far more than the boys who actually play the game, there are teachers, coaches, moms and dads, so a team of 15 players can generate 40 to 50 travellers. More importantly, the players come from all over the planet, from Japan to Argentina.”