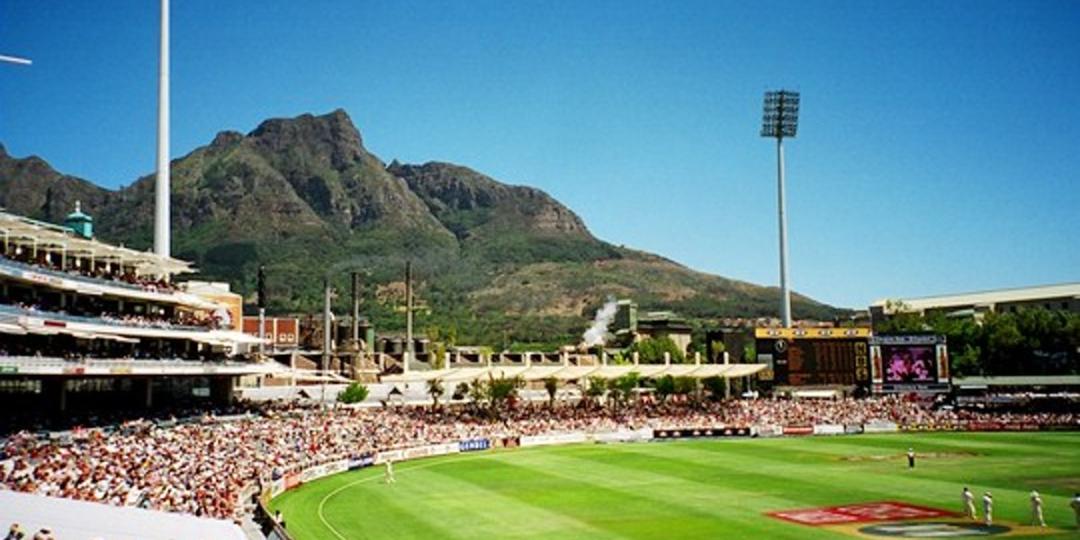 South Africa will once again be firmly in the global sports tourism spotlight, along with Namibia and Zimbabwe, when the three countries co-host the 2027 50-over ICC Cricket World Cup.

“The country has proven over the years that it has the capabilities to host major international sporting events including the FIFA World Cup, Rugby World Cup and the ICC T20 World Cup in 2007. Cape Town, as one of the host cities, is ready to lend its support where required and work with CSA and Western Province Cricket to provide the best experience possible for the cricket loving fans.”

Acting CEO at CSA, Pholetsi Moseki, said this meant a great deal for the sport of cricket in South Africa.

South Africa previously staged the biggest cricket tournament in 2003 when it hosted the World Cup with Zimbabwe and Kenya.

"This is fantastic news, coming after we worked hard and with determination as a group to get the World Cup back on our soil," said Zimbabwe Cricket Chairman, Tavengwa Mukuhlani. “For our part, we are ready to ensure the ICC Men's Cricket World Cup 2027 stands out as a unique event that celebrates Africa in all its magnificent splendour, richness, vibrancy, diversity and glory."

This will be the first time Namibia hosts a major international sporting event. Cricket Namibia CEO, Johan Muller, said: "Not many associate member countries receive this opportunity. We are extremely grateful for being included in the bid.”

This could be an economic game-changer for these three co-hosts, just as it brought in almost £350m in revenue to the 2019 hosts, England and Wales.

The findings of an economic impact and benefits analysis, carried out on behalf of the ICC by The Sports Consultancy, showed that the tournament generated economic impact through additional money spent in the host economy by event visitors and organisers as well as business-to-business supplier contracts and broader consumer spend.

More than half a million bed nights were generated with an income of €46,5 million (R825 million) thanks to almost 650 000 out of town spectators, 128 385 of whom were international ticket-buyers.