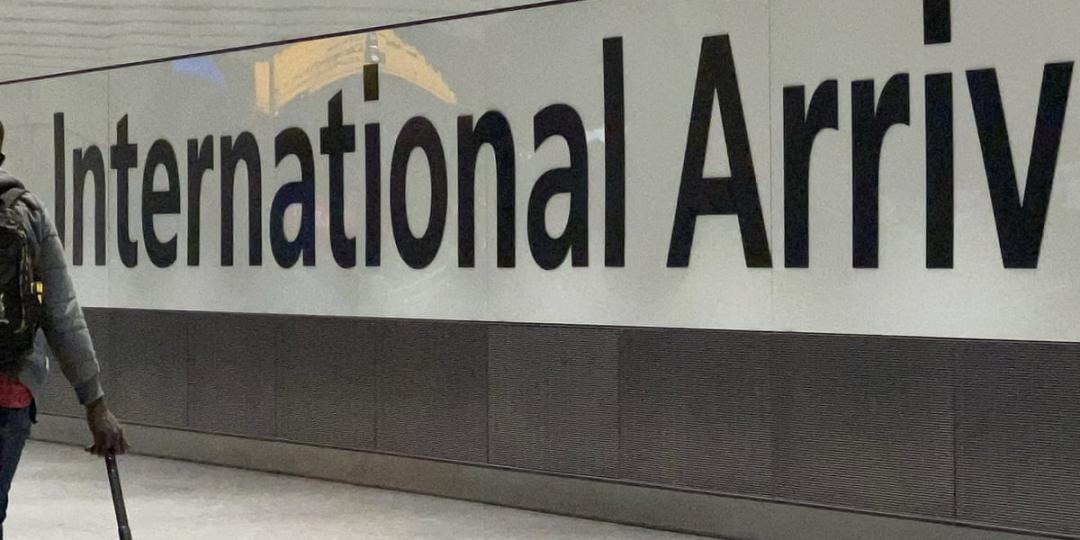 The immediate travel ban, initially called by the United Kingdom on November 26 following the discovery of the Omicron variant – which was soon followed by most key source markets, including Europe and the US – saw tourism companies in Namibia, Botswana, Zambia and Zimbabwe lose between 70% and 95% of their bookings.

This was revealed by a survey conducted by Africa’s Eden Tourism Association – a four-country destination marketing organisation – which also highlighted that, amongst others, an average of US$134 383 of revenue per company was lost in the first week of the travel bans. Furthermore, out of 56 tourism companies, a total of 3 478 livelihoods have been lost since the ban.

“Worse still, the timing of these restrictions has shot an arrow through the heart of the booking season for 2022 which runs from September to mid-March every season. The modest build-up of forward bookings has ceased and reduced substantially as forward cancellations flood in,” said CEO of Africa’s Eden, Jillian Blackbeard.

She pointed out that 2022 projections were now bleak, meaning that the area would now have to endure a third very difficult survival year, unless restrictions were urgently reversed. Enduring this might be more difficult than it sounded.

“With little or no financial support and little or no relief from taxes or statutory fees from local governments, the industry will enter its third year where almost the full costs of survival have fallen on the industry and its staff,” commented Blackbeard.

“The negative implications for conservation and community support initiatives from the industry are more serious than ever. In simple terms, the Southern African tourism and safari industry is now in severe crisis, with wide-ranging ominous consequences.”

What has been termed as “unfair and ineffective” by a number of global tourism bodies, including the UNWTO, the World Health Organization and Iata – by isolating parts of the world that are among the most vulnerable due to their dependency on tourism – has dumped southern African tourism, including Namibia’s travel sector, into the most severe crisis over the past two years, said CEO of the Hospitality Association of Namibia, Gitta Paetzold.

“Should the travel ban and the red-listing of our region not be lifted promptly, tourism in Africa’s Eden, including Namibia, for 2022 is also doomed, and with it any hope of tourism recovery, with dire consequences on numerous companies’ existence, jobs in tourism and conservation.”

Africa’s Eden partners have subsequently reached out to the international community as well as leaders in southern Africa to help make the African voices heard as they call for: