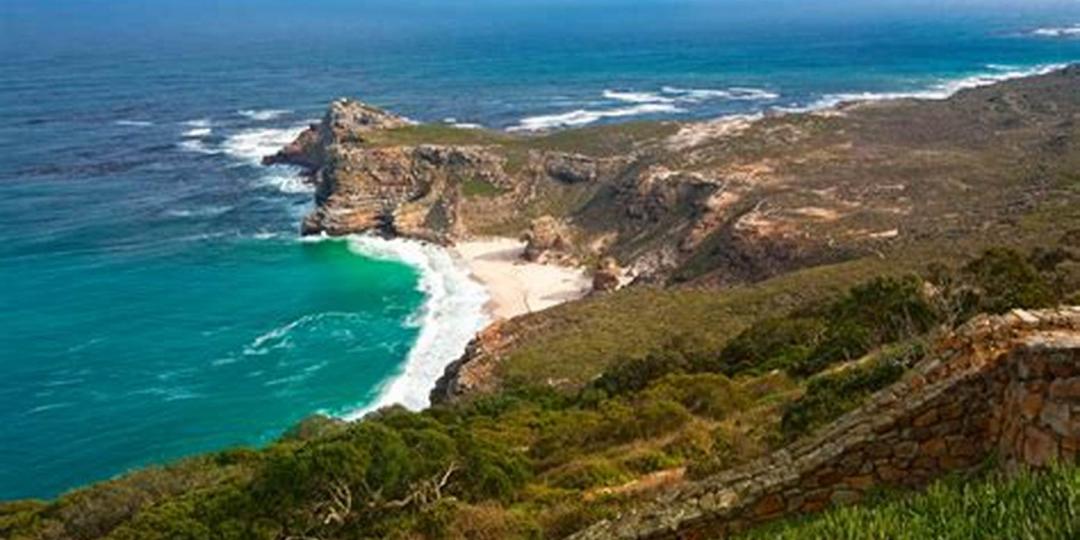 The Cape of Good Hope
Comments | 0

Google has released information about the most clicked-on destinations on Street View in South Africa. The data shows the beaches, museums and general points of interest which were the most selected in the past 12 months.

Cape Town’s Boulders Beach, known for its penguin colony, was the most clicked-on beach in South Africa over the past year, reports The Star. Other beaches on the list include; Hole in the Wall on the Wild Coast, Kreeftebaai in Blaauwberg, Doonside Beach in Kingsburgh, KZN, and Noordhoek Beach in the Western Cape.

The Apartheid Museum in Johannesburg was the most clicked museum in South Africa, reports Cape Town etc, with the Iziko Bo-Kaap Museum in Cape Town’s culturally rich district of Bo-Kaap and Nelson Mandela’s house in Soweto coming in second and third. Other museums that featured on the list include Robben Island Museum and Jan Smuts House Museum in Irene, Pretoria.

Landmarks, nature reserves and national parks took up the top-three most clicked-on places of interest in the country. The term Cape of Good Hope earned the most clicks for South African places of interest on Street View.  The New Cape Point Lighthouse and the Kruger National Park ranked second and third on that list.

Globally, the top three places of interest are the Burj Khalifa in Dubai, The Eiffel Tower in Paris and the Taj Mahal, India.