South Africa needs to be China-ready

South Africa needs to be China-ready 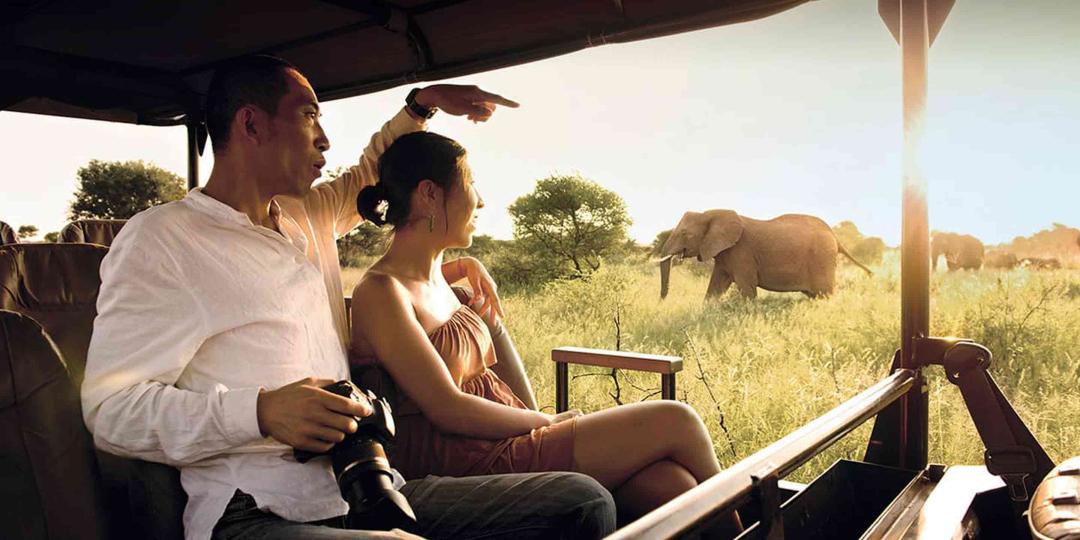 What does it mean for tour operators after seeing a significant decline in the numbers of tourists from China over the past few years?

Independent Tourism Adviser, Gillian Saunders, says it’s definitely a step in the right direction and that there needs to be a dedicated focus on making South Africa a China-ready destination.

“China is the biggest outbound market in the world, growing faster than most, and they are the big spenders,” she says.

With China’s outbound market of 142 million travellers, South Africa definitely needs to be pulling out all the stops to attract a larger share of this  market.

Saunders says South Africa is competing with destinations like Australia, who have rolling dedicated China-ready strategies, the latest launched in 2011, and they are reaping the benefits.

As Chinese travellers don’t use cash, mobile payment systems are key. Therefore, the partnership with Tencent and its WeChat platform can go far to address this issue, she suggests.

However, the specifics of the partnership and what it will cover is not known

Air connectivity and the quick turnaround of tourism visas are factors that need to be addressed.

“There should be a two-day turnaround when it comes to visas, as this is what Australia commits to when issuing visas to Chinese visitors.”

Safety and security remain key concerns for this market, and these issues need to be continually addressed by both government and the private sector, not only on the ground in terms of taking practical measures to ensure safety and security of visitors, but also when it comes to the marketing message – Chinese travellers need reassurance.

She says Chinese travellers have matured in terms of travel habits and, while they still generally like to travel in groups to newer destinations, there are now many independent travellers who are looking for cultural experiences, gastronomy and adventure when they travel.

Business travel from China is another key market that could be leveraged to bring tourists to the country.

More of the same?

While the mood around the Tencent announcement is hopeful, a local operator says the government focus on China as a key destination is not exactly new. While various programmes and initiatives have focused on gearing up for Chinese travellers to the country over the years, the numbers have declined.

Speculation around how the Tencent deal may affect the industry positively is premature at this stage, says the operator.

Tourism Update will run a series of China-ready articles over the next few months. We would love your input on how we can best make South Africa a China-ready country. Please send any suggestions to editor@tourismupdate.co.za

Column: So much to do in Cape Town – the non-beach options  -  Sarah Robertson
Insurance good and proper? COVID-19 and a tattered industry’s end game  -  Don Scott
What does a post-COVID-19 future hold for the MICE industry?  -  Tim Cordon
Specials and discounts – responding to low demand  -  Onne Vegter
Repair team dynamics with behavioural profiling  -  Teresa Richardson
END_OF_DOCUMENT_TOKEN_TO_BE_REPLACED