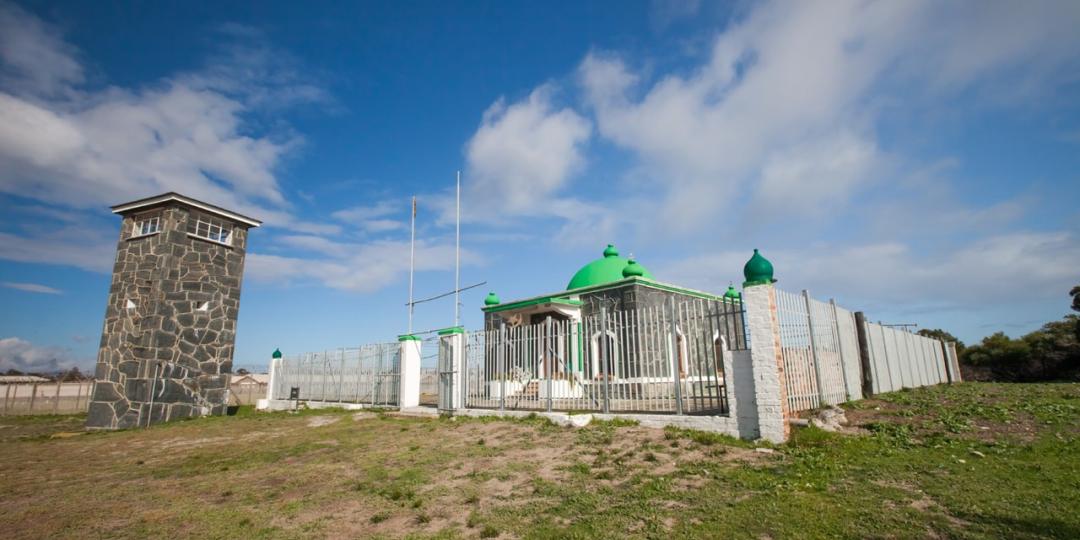 The Western Cape is rich with colonial history, and Robben Island is one of the most significant reminders of the country’s recent political history. Liesl Venter rounds up some tours on offer at these historic sites as well as options for cultural and archaeological tours in other parts of the province.

The Castle of Good Hope

The Castle is home to three prestigious museums – the Military Museum, which is steeped in military history; the William Fehr Collection, which has interesting examples of paintings and decorative arts of special relevance to the Cape concerning the peoples and landscapes of early colonial South Africa; and the permanent ceramic exhibition, FIRED, in the old granary. Here visitors can see the ceremonial guard or view the firing of an old cannon.

Considered South Africa’s oldest wine farm, it was founded in the 1685 by Simon van der Stel, the governor of the Cape Colony, and has a rich history that has been well preserved. It still produces award-winning wines, and visitors can see the original Manor House, built in the Cape Dutch style.

According to Enver Duminy, CEO of Cape Town Tourism, often missed when visiting these vineyards are the Kramats of Sheikh Abdurahman Matebe and Sayed Mahmud – two religious leaders who were exiled to the Cape in 1667 as prisoners of the Dutch settlers. Kramats mark the graves of Holy Men of the Muslim faith who have died at the Cape.

Here one can enjoy a wine tasting of five award-winning wines in a Spiegelau crystal glass that can be taken home as a souvenir. From there guests visit the modern Production Cellar, which is also the departure point for the self-guided cellar and vineyard audio-tours.

While history can initially be a draw card to attract visitors to a destination, in return, knowing the history of a place will give visitors a deeper understanding of the destination, the local people and their culture, making for a more meaningful and memorable stay, says Esther Ruempol, Market Manager for Benelux at Tourvest DMC.

Robben Island, where many of South Africa’s anti-apartheid activists were incarcerated for many years, holds symbolic status, with former prisoners acting as guides allowing for first-hand experience of prison life. Insightful – and emotional – it brings South Africa’s most painful history to life.

According to Masa Yamawaki, Market Manager for the Nordics, Asia and Australia at Tourvest DMC, it is also popular because of former President Nelson Mandela’s iconic global status. Having been imprisoned for years on the island, this tour also gives insight into a part of Mandela’s history.

Robben Island Museum (RIM) runs three tours every day, leaving at 09h00, 11h00 and 13h00, weather permitting. Ferries depart from the Nelson Mandela Gateway at the V&A Waterfront. The tour takes three-and-a-half hours, including the ferry trip to and from the island, and  takes in the graveyard of people who died from leprosy, the Lime Quarry, Robert Sobukwe’s house, the Bluestone quarry, the army and navy bunkers and the Maximum Security Prison where thousands of South Africa’s freedom fighters were incarcerated for years. The tour culminates with a viewing of Nelson Mandela’s cell.

This San education and cultural centre provides an incredible learning experience on the first indigenous people of southern Africa and their descendants. San history and their complex ‘click’ language is brought to life at the centre on the Grootwater Farm near Yzerfontein, while visitors will also learn more about their rock painting, hunting and tracking skills, as well as how they were dispossessed of their land.

The centre offers daily guided tours at 10h00 and 14h00. The hour-long tour is a fascinating insight into the culture, heritage, knowledge, skills and contemporary life of the San and can be done on foot or on a bicycle.

This newly launched tourism offering speaks directly to the incredible history that the region boasts, says Judy Lain, Wesgro’s Chief Marketing Officer for Tourism. “There is a huge drive to connect with the consumer over our culture and heritage offerings and projects like the Cradle of Human Culture are a great example of this.”

Only two of the routes have so far been launched. The Artists’ Route begins with a visit to the rock art of Peers Cave in Fish Hoek and ends at the Zeitz Museum of Contemporary Art Africa after a journey up and down the West Coast stopping at several historic art sites along the way. It includes the Diepkloof Rock Shelter

The Coastal Journey also begins in Cape Town but focuses on the ocean and the historic offerings along the route and stretches to Plettenberg Bay and back. Pinnacle Point and Blombos Cave are part of this offering.

More than 20 million years old, these hidden chambers near Oudtshoorn in the Western Cape are situated in a limestone ridge parallel to the Swartberg Mountains. These dripstone caverns, with their vast halls and towering formations, are a spectacular underground wonder. The caves are also the only show cave in Africa that offers a heritage or adventure tour.

Tours depart every hour on the hour at the caves, starting at 09h00 and ending at 16h00. Every tour is an hour long and carries a (scientific) restriction in terms of visitor numbers. It is therefore essential to book tours in advance. All tours are led by experienced cave guides and are offered in English, but Afrikaans, German and French guides are available on request.