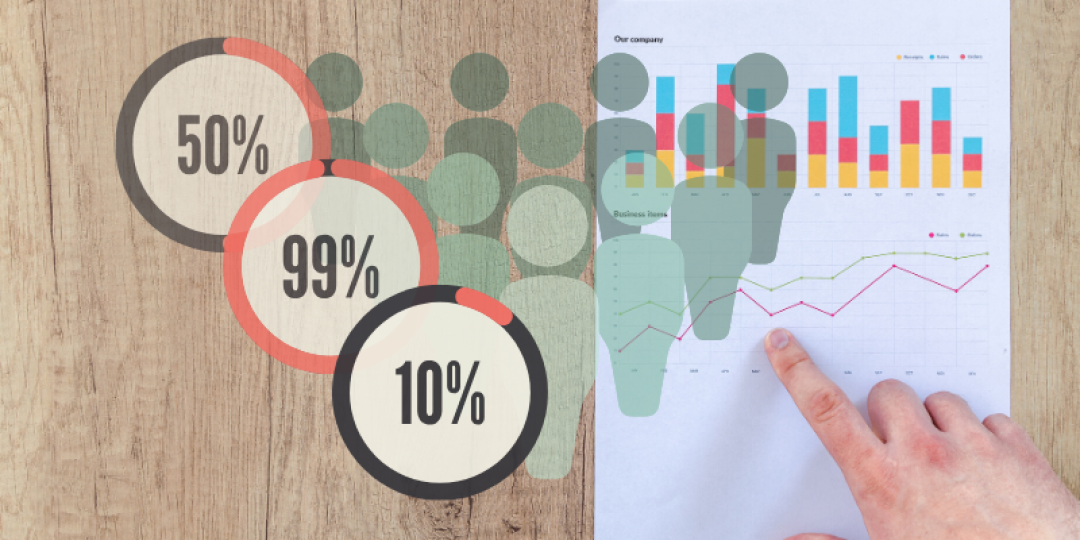 According to the latest figures by Statistics South Africa, in December 2019, 4 657 450 travellers (arrivals, departures, and transits) passed through South Africa’s ports of entry and exit.

There was an increase in travellers in the millennial age group, closely followed by older travellers;  25.6% of travellers were aged between 25 and 34. For the SADC region, those aged 35 to 44 made up the highest proportion of tourists at 28.9%.

A study by Direct CBD shows that social media makes people more adventurous travellers. They surveyed 879 people aged 18 to 74 from the US and Europe.

Silver tourism is on the rise in South Africa with elderly tourist numbers showing growth in December. International tourists aged 65 years and older were made up of 9.6% male and 4.5% female. In the SADC region, elderly tourists comprised 21% male and 3.3% female.

Click here to view our powerful statistics page which allows you to graphically explore SA tourism statistics from 2012 to present.