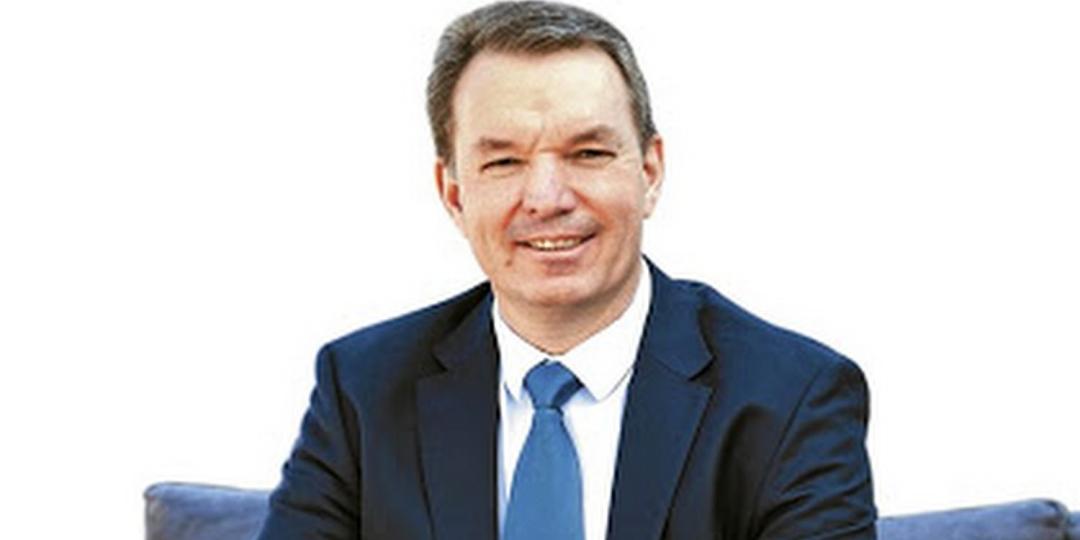 Sun International CEO Anthony Leeming is upbeat about the future of tourism in South Africa.

Importantly, Leeming foresees a bounce-back in the conferencing and events sector sooner than some might have expected. “Getting away is good for team morale – video conferencing is just not as satisfying. You can’t beat sitting down to dinner, at a nice venue, with your colleagues and friends.

“Now that vaccination has become more widespread, there is more interaction. Also, the vast majority of hotel clients are compliant with the regulations, and the fear of COVID is less,” said Leeming.

Speaking to business journalist, Bruce Whitfield, in a PSG-sponsored ‘Think Big’ video interview, he said when COVID first hit, the group had put the emphasis on cost-cutting wherever possible. It then moved on to improving its operations. “We looked hard at the business and asked: How are we going to be better?”  Leeming said during that time a lot of the focus had fallen on property maintenance and improvement, with the end goal of getting the guest experience right, while the staff had the time and space to make the improvements.

One of the many improvements at Sun City is the restoration work that has begun on The Palace of the Lost City. Improving the guest experience there includes R180 million (€10.4m) in upgrades to rooms and the building of a Wellness Spa. It’s a project that should be finished inside one and a half years.

Leeming sees a surge in local weekend getaways, and the increase in popularity of leisure travel for South Africans. Family travel was also going to be a big focus, he said. More money is to be put into the Vacation Club at Sun City. (It is understood this will be a R100-million (€5.8m) phased expansion.)

Although Sun International is not very reliant on foreign business, it is still important for a hotel like The Table Bay. Leeming said the group needed all the components of tourism to survive – conferences, business travel, leisure travel, weekend getaways, weekday staycations, gambling sector, family holidays – plus the return of inbound international travel. For international travel to return at scale, Leeming said a system for vaccination passports would be necessary, and the government had some work to do on this.

On the topic of vaccination, he said the company was currently looking into the legal and labour issues around mandatory vaccination for all staff. The uptake had not been as high as the company had expected. But Sun International was not, as yet, considering mandatory vaxxing for guests.

Sun International’s income improved by 51% in the six months to June 2021 (over the same period in the previous year), and the group expects more improvement in the following six months (this was before the July 2021 lockdown, which could affect the outcome).