Seychelles sticks to travel ban for SA and Brazil

Seychelles sticks to travel ban for SA and Brazil 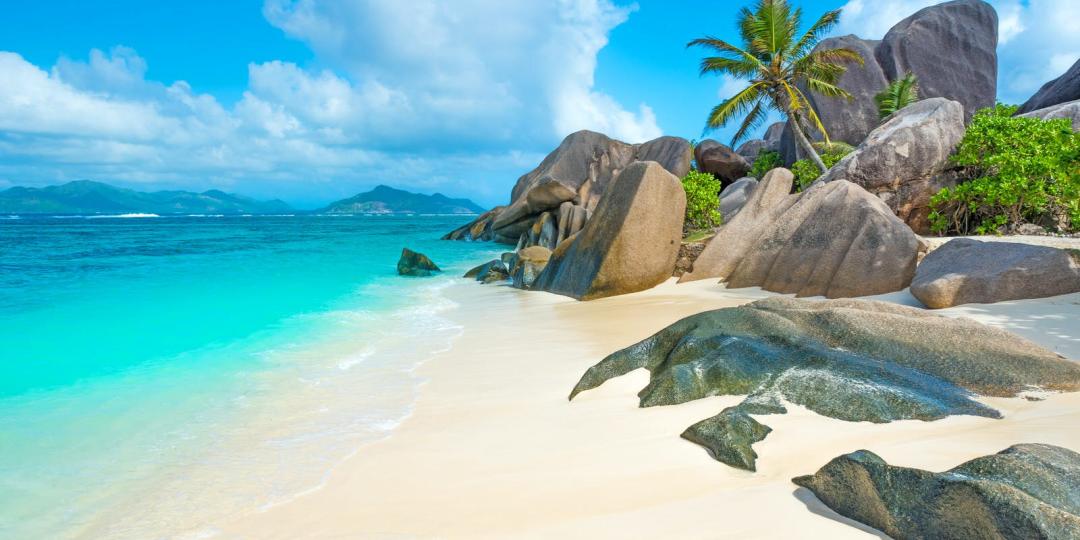 The Seychelles Tourism Board is eagerly awaiting an announcement for the island to reopen to South Africans and Brazilians, both of which have traditionally been large source markets for the Seychelles.

“Unfortunately this decision lies with the Ministry of Health and our hands are tied. There has been no indication on when the current status quo is expected to change,” said Regional Director, Africa and the Americas for Seychelles Tourism Board, David Germain.

“Our reopening in March has been very successful so far and we have already welcomed 68 000 visitors to the island with no reported incidents,” he added.

Following Mauritius’s announcement that it will fully reopen its borders to vaccinated tourists in October, Air Seychelles has announced that it will resume twice-weekly scheduled flights between Seychelles and Mauritius on October 3, after an 18-month absence from the route.

Asked if the airline would also be reintroducing its Johannesburg-Mahé flights to allow South Africans to access both Seychelles and Mauritius, the airline said a restart date for this route was still unknown.

Johannesburg-Mahé has always been one of Air Seychelles’ major routes but the airline remains unable to reintroduce it due to the ongoing travel ban on South Africa. It does conduct flights from Johannesburg to Malé in the Maldives, via Mahé, where it makes a brief technical stop.

Tourism Update caught up with Chief Commercial Officer of Air Seychelles, Charles Johnson, to find out whether the airline had any expectations of a restart date on the JNB route and if competitor Air Mauritius’s announcement that it would restart flights to Johannesburg in October was likely to persuade the Seychelles government to restart HM’s Johannesburg-Mahé route sooner rather than later. Johnson responded saying that the Johannesburg-Mahé restart date was still unknown.