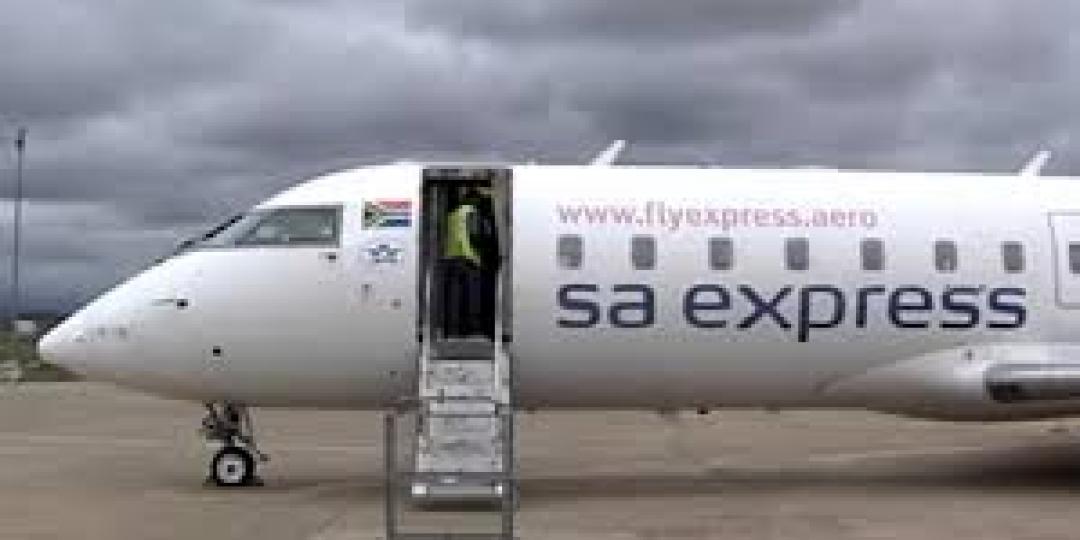 A total of 17 prospective buyers have expressed interest in provisionally liquidated SA Express – of which nine are interested in buying SA Express as a complete business.

This is according to a leaked report dated July 27, compiled by Liquidity Services/ GoIndustry DoveBid, the asset disposal company appointed by Tshwane Trust – the provisional liquidators of SA Express.

The report says one party also proposes to buy part of the business; and seven are interested in buying part or all of the airline’s movable assets. All parties have until September 14 to submit their offers.

According to the report, a due diligence process was opened on August 3 and expires on September 7. Offers will be based on an agreement prepared and/or supported by the provisional liquidators.

Offers will only be considered as such if they are signed and accompanied by a deposit payment of 25% of the purchase price as indicated in the agreement. These offers will be subject to a seven-day confirmation period.

Simultaneously with the due diligence period, the asset disposal company will advertise and market SA Express’ saleable assets for an auction due to close on September 30.

The report says the reasoning behind this is to try and secure income for creditors as soon as possible without delays that might be caused should the two procedures be run consecutively. Should the due diligence procedure be effective, the auction sale will be cancelled, the report says.

South African Imbani Holdings is proposing to pay R20m (€965 514) for the entire issued share capital of SAX including all valid licenses, routes, and selected assets.