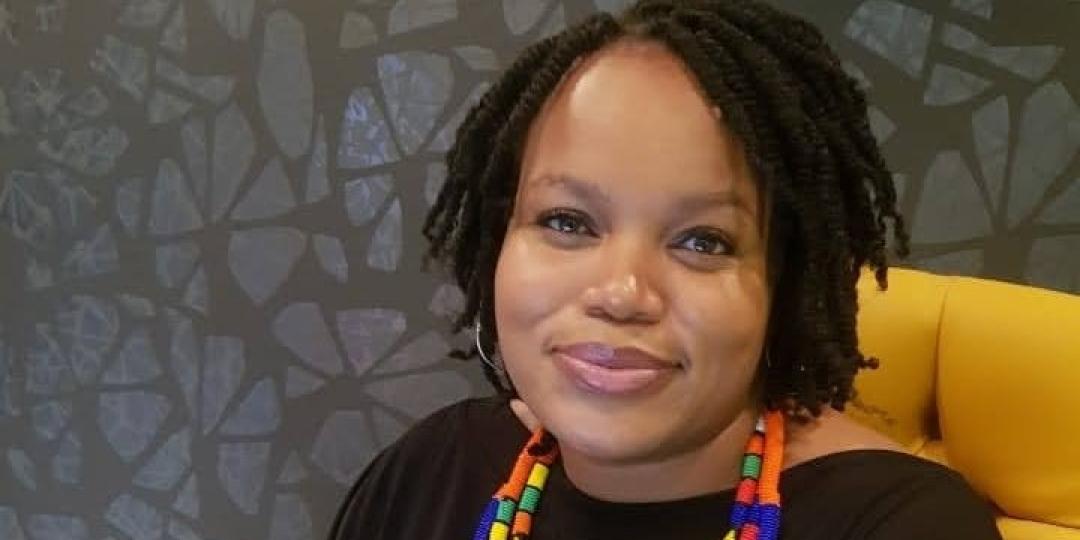 Yet another extension of SA Express’s final liquidation is expected when the airline returns to court on June 28. This is according to Fly SAX, the SPV set up by airline employees, which won the bid to purchase the airline last year.

Fly SAX spokesperson, Thabsile Sikakane, told Tourism Update that the ongoing delays in finalising the purchase of SAX were a result of the failure of the Department of Public Enterprises (DPE) to give approval for Fly SAX to raise capital for the purchase of the airline through a crowdfunding scheme, despite crowdfunding having been an integral part of Fly SAX’s winning bid to purchase the airline.

“We are expecting a response from the DPE very soon but until the department grants approval for us to go ahead with the crowdfunding scheme, we are unable to raise the capital needed for the transaction,” said Sikakane.

The initial purchase price for the airline was agreed at R50m but Fly SAX has since submitted a proposal for a lower amount. Sikakane declined to disclose the amount, saying the information was sensitive at this stage. She said Fly SAX’s initial failure to pay across the promised R50m (€3m) was also due to its not having received approval from the DPE to move forward with its crowdfunding scheme.

“Once we receive the DPE’s approval we will apply for a further extension on the final liquidation which will give us time to raise the necessary funds,” she added.

In the interim, SAX staff were still not being paid.

“We last received our salaries on February 21, 2020, and to date we have still not received severance packages from the government. We were receiving TERS payments initially in 2020 but these were later stopped, as the airline was in final liquidation. UIF payments for most staff are expected to end at the end of this month too,” said Sikakane.

Tourism Update contacted the DPE for further information on the crowdfunding approval process but had not received a response at time of publication.

Golf tourism – where to from here?  -  John Cokayne
How tourism SMEs can increase market share and profitability  -  Tshepo Matlou
Risk, response, and the power of preparation  -  Andre du Toit
Crossing the finish line – how to combat year-end blues  -  Kevin Burley
How the pandemic accelerated digital transformation in the airline industry  -  Anand Yedery
END_OF_DOCUMENT_TOKEN_TO_BE_REPLACED