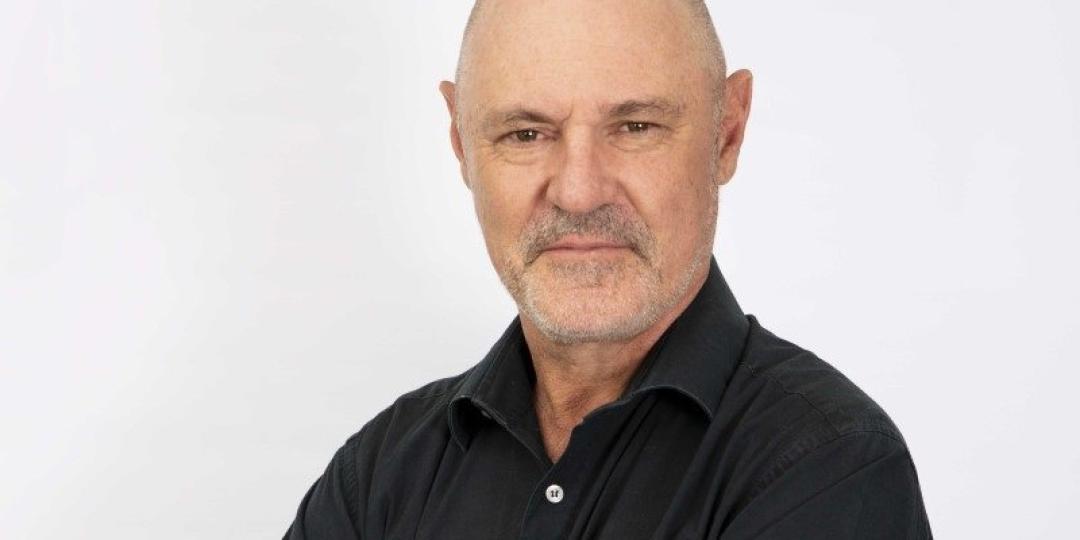 The inbound association hopes this will bring additional pressure to government to address this issue it says began over five years ago.

SATSA has called on the Presidency’s Red Tape team to urgently step in and declare an immediate moratorium on new and renewal applications for accreditation, operating licences and permits, pending the resolution of the current impasse, as well as to appoint a task team to relook at regulation of tourism vehicles, and implement solutions at the NPTR.

David Frost, CEO of SATSA, highlighted during a press conference last week that this “systemic failure” of the NPTR to timeously issue licences for tour operators to provide transport services to tourists had seen hundreds of businesses forced to either retrench staff, close their businesses or, in some cases, operate illegally to keep their doors open.

This is because the NPTR is not functioning as intended, and for most of the last two and a half years, there has been no Board at the NPTR at all.

Frost explained that the licensing paralysis was causing severe economic and reputational damage to the tourism industry, as it was inhibiting the growth and job creation of small, medium, and large enterprises, and resulting in business closures and job losses.

According to him, many of almost 1 000 applications that have stalled at the NPTR are from SMEs and black-owned businesses. In turn, it has an increasingly negative impact on the sustainability of tourism in South Africa and the wider South African economy.

Frost emphasised that the tourism industry was fully supportive of a system that ensured that compliant organisations were running fit and proper vehicles, as this was critical in maintaining and enhancing South Africa’s reputation as a tourism destination.

“Tourism vehicle operators are trying to follow the process but cannot obtain licences timeously and, even worse, over the past two years, not at all. This results in an inability to invest in fleets. Tour operators own assets that cannot generate income but carry expenses.

“They cannot hire additional staff because vehicles can’t operate. Instead of running and growing their businesses, they are spending time dealing with red tape. Some are being forced to operate illegally, resulting in vehicles with tourists on board being impounded by traffic officers. Worse still, is that businesses are closing, and jobs are being lost,” said Frost.

Khotso Micha, who owns SouthernXplorer, pointed out: “My business’s struggle with the NPTR has been for over four years. I have been unable to invest in the vehicles needed to expand my business, because I don’t know whether I will be able to get them licensed, and I can’t afford to have such an expensive asset sitting idle.

“If the system worked, I would have significantly grown my business, developed valuable contract relationships with tour agencies and have hired more employees.”

Micha said the NPTR’s failures were catastrophic for his business. “As a young, black entrepreneur, I am deeply disappointed in my government’s failure to address the crippling red tape that is stunting the dreams of small businesses like mine.”

Onne Vegter, Chair of SATSA Board Transport Committee and a specialist tour operator that operates across South Africa, said: “We bought new vehicles three years ago and have been unable to use them because we are still waiting for the NPTR to issue our operating licences.

“We are fully accredited. Our applications were complete and correct. Each stranded vehicle costs us at least eight thousand rand (€470) per month in repayments, maintenance and insurance, and far more than that in lost revenue. The damage is enormous. We have lost millions as a direct result of the NPTR.”

The scale of the problem

A recent SATSA tour operator survey in April 2022 – which was only a small snapshot as many transport operators did not participate – highlighted the scale of problem, with the following findings:

SATSA’s legal team is preparing for a court case against the Department of Transport around the delays in issuing operating licences and, if no solution is presented, the association will have no choice but to proceed with its case.