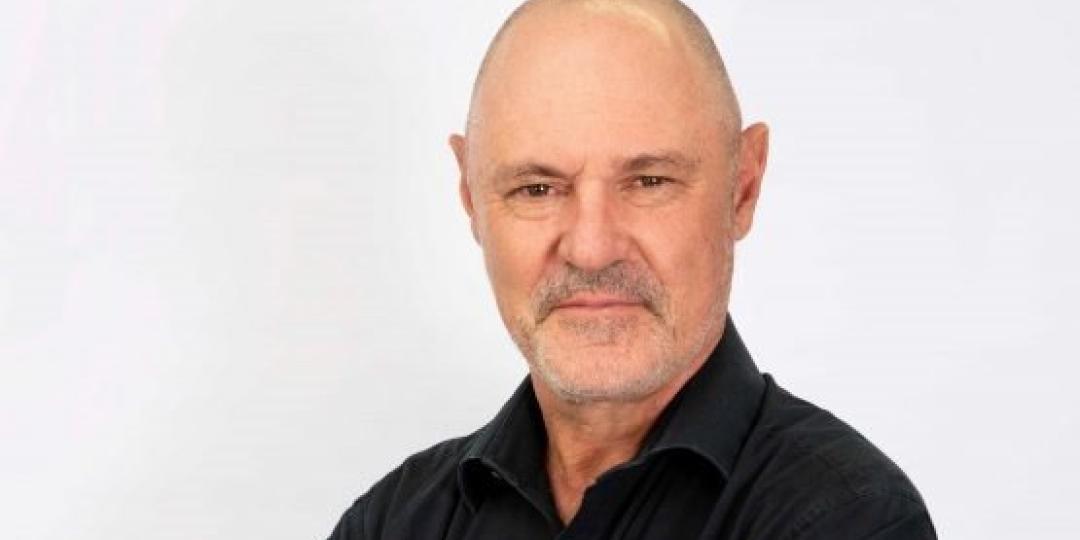 South Africa’s tourism sector has pleaded with President Cyril Ramaphosa to intervene in the transport operator licence “catastrophe” that is “strangling” the recovery of local tourism businesses.

SATSA CEO David Frost, speaking during a media briefing this week, said hundreds of tour operators had been forced to work illegally while waiting more than three years to obtain transport operator licences and renewals from the National Public Transport Regulator (NPTR).

“We need urgent intervention by the president as this is strangling growth and preventing jobs. Tourism is the second-biggest sector in the economy; the contribution is just under 10% of GDP. It supports livelihoods in rural areas like no other sectors, it has ease of entry and provides a very important space for transformation,” said Frost.

He said the sector had been brought to its knees during the COVID-19 pandemic, however the massive backlog of operator licences had predated the health crisis. He urged the government to announce a moratorium on the need to carry an operator’s licence to give the regulator time to get its house in order.

He said in terms of transport regulations, it was supposed to take the NPTR up to 60 days for new licences to be approved, while renewals should be issued upon application, or the next day.

“But this is not happening and, as a result, hundreds of experienced tour operators are not able to work or are forced to do so illegally. Traffic police pull tour operators over and fine them, sometimes leaving tourists stranded on the side of the road,” said Frost.

He said the sector had repeatedly attempted to confront the problem by speaking to various transport ministers and director-generals over the years, but to no avail.

The scale of the problem

A recent SATSA tour operator survey in April 2022 highlighted the scale of problem, with the following findings:

SATSA Deputy Chairperson Oupa Pilane said: “We are quite saddened. When  looking at this inefficiency, it’s like every morning some government official wakes up and says ‘how can we make it difficult for the SA tourism sector to operate?’ It is economic sabotage, like saying we want to see a lot of South Africans struggling and without jobs. If tourism is a key priority of government why are we waiting for someone to wake up and do their *** damn job.”

He said there was pent-up international and domestic tourism demand but most citizens did not have their own vehicles and relied on tour operators to travel and explore the country.

“Young black operators can’t operate because they are being fined and stopped and tourists are asked to get out of cars in the middle of nowhere. If this is a caring government, this should not be happening,” Pilane said.

Khotso Micha, who owns SouthernXplorer, which provides adventure, cultural and historical travel packages in the Western Cape and Eastern Cape, said his “business struggle” with the NPTR had been ongoing for more than four years.

“I have been unable to invest in the vehicles needed to expand my business because I don’t know whether I will be able to get them licensed and I can’t afford to have such an expensive asset sitting idle. If the system worked, I would have significantly grown my business, developed valuable contract relationships with tour agencies and hired more employees,” Micha said.

“The NPTR’s failures are catastrophic for my business and, as a young, black entrepreneur, I am deeply disappointed in my government’s failure to address the crippling red tape that is stunting the dreams of small businesses like mine.”

SATSA Board Transport Committee Chairperson and specialist tour operator, Onne Vegter said he had bought new vehicles three years ago but was unable to use them “because we are still waiting on the NPTR to issue our operating licences”.

“We are fully accredited. Our applications were complete and correct. Each stranded vehicle costs us at least eight thousand rand per month in repayments, maintenance and insurance, and far more than that in lost revenue. The damage is enormous. We have lost millions as a direct result of the NPTR,” said Vegter.