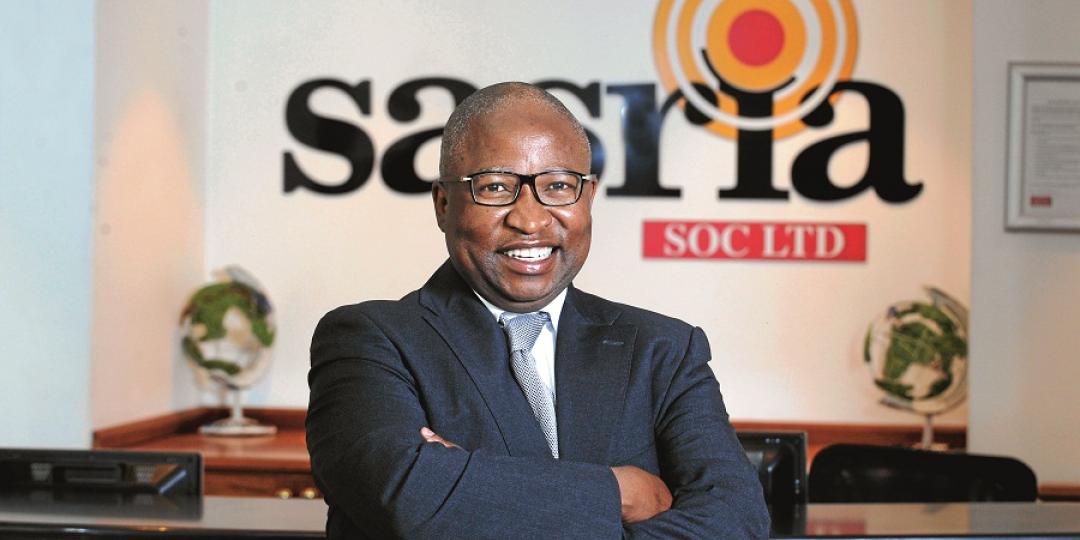 The state-owned South African Special Risks Insurance Association (Sasria) is working closely with other insurance companies to make sure that it fast-tracks the payment of claims for damage and theft from businesses affected during civil unrest action in KwaZulu Natal and Gauteng last month.

Sasria, the only short-term insurer that provides special risk cover relating to political violence, looting and riots of this magnitude, has received around R100 million (€5.9m) in claims so far, according to MD, Cedric Masondo.

It is expecting claims of between R7bn and R10bn (€412.9m-€589.9m). “We have been deeply concerned since the outbreak of these riots. We are hard at work attending to the concerns raised by our clients and are attending to the claims we have received to date,” said Masondo.

He welcomed news last week from Minister of Finance, Tito Mboweni, that the National Treasury will inject R3.9bn (€230.1m) into Sasria should it be needed to ensure that Sasria continues to pay all valid claims for affected clients.

“The injection is a proactive measure from the National Treasury, as the shareholder of Sasria, to strengthen its solvency and to ensure that the affected clients are brought back into the position they were in prior to the damage,” Masondo said.

“Currently, our focus is to make sure that all claims below R1 million (€59 000) are settled as soon as possible by our agent companies. Internally, we have started receiving reports from loss adjusters and this has enabled us to start making interim payments for big claims.”

Masondo noted that Sasria expected small claims to be settled within four to six weeks, and big claims within a year at most, once they are lodged.

“We encourage affected clients to lodge their claims with the respective insurers within 30 days so that we can start having a clearer picture of claims.”

Over 95% of Santam policyholders have Sasria cover

Meanwhile, insurance major, Santam, has confirmed that more than 95% of its policyholders have elected Sasria cover.

“To date, more than 1 500 of our clients have notified us of their intention to claim against their Sasria cover,” said Santam Group CEO, Lizé Lambrechts.

She said the company was working closely with the industry body SAIA (South African Insurance Association) and Sasria to ensure that claims were settled promptly.

To that end, the company has:

“With these measures, we believe that we are very well positioned to help the businesses to speedily return to full functionality,” said Lambrechts.