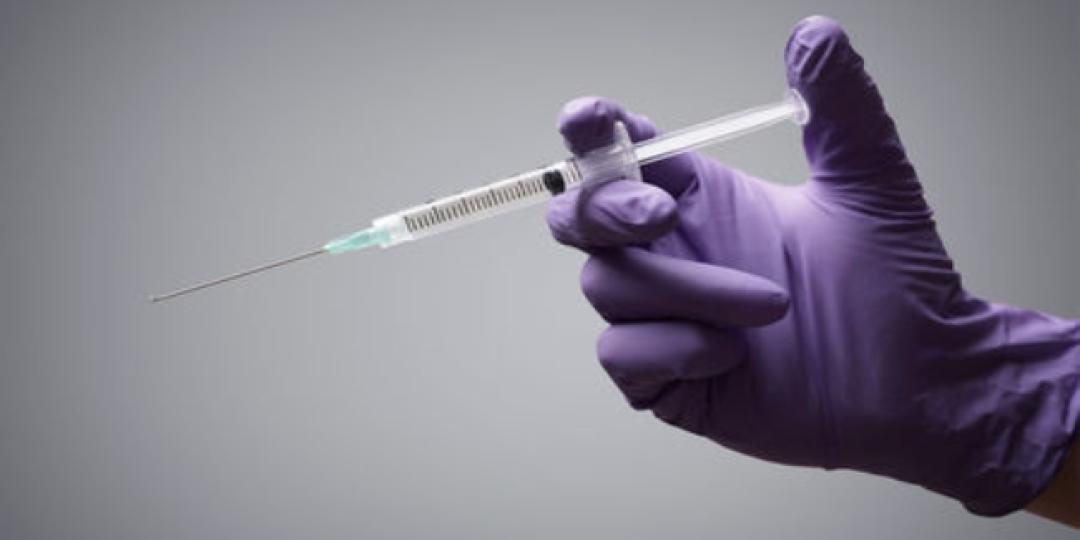 While the US, UK and Europe have begun rolling out COVID-19 vaccinations, South Africa has not only failed to secure a vaccine but also still has no firm strategy to vaccinate the population.

The successful roll-out of vaccinations is expected to boost travel confidence and reignite the travel and tourism sector, but South Africa’s outbound travel and inbound tourism industries are unlikely to benefit from it in the short term, because South Africa lags even its peers in the developing world in terms of a vaccine roll-out.

Hospitality association, FEDHASA, has called on government to prioritise the roll-out of a vaccination programme, noting that the delay in roll-out to the second quarter of 2021, puts South Africa at a significant disadvantage when it comes to restoring confidence in inbound international travel.

Asata CEO, Otto de Vries, told Tourism Update that the association supported FEDHASA’s call. He said South Africa’s delay was not good news for travel. Moreover, he pointed out that in terms of the roll-out, those most likely to travel were also those who were most likely to be the last to be vaccinated.

He said while it was not known how many countries would choose to enforce a requirement for travellers, Australia at least was talking about it. “It is worrying and it is certainly another motivation for this government to seriously roll up its sleeves and start thinking about how it is going to aggressively tackle the vaccination requirements of 2021.”

Failure to distribute the vaccination speedily to the population could result in South Africans finding their travel options restricted should other countries require proof of a COVID-19 vaccine for entry.

Other countries floating the idea of compulsory vaccination to enter their borders include the United States. Dr. Anthony Fauci, Director of the National Institute of Allergy and Infectious Diseases in the US, was quoted in Business Insider suggesting it was quite possible that the vaccine would be required for travel to and from the US.

Qantas boss Alan Joyce said in November that once a vaccine became available, the airline would be changing terms and conditions for travel and would require passengers to be vaccinated before flying. After receiving some pushback, he doubled down on his stance. “Our position on this is clear. We have a duty of care to our people and our passengers, and once a safe and effective vaccine becomes readily available, it will be a requirement for travel on our international services,” he said, quoted in Simple Flying. “We will always put safety ahead of popularity.”

The World Travel & Tourism Council (WTTC) has cautioned against mandatory vaccines for travel, saying these would further delay the revival of the already ailing sector.

“Safe and effective COVID-19 vaccines will be critical to combating COVID-19 and restoring confidence for people to interact with one another. However, it will take considerable time to vaccinate the world and for the vaccines to have a significant effect on the global population, and the global travel and tourism sector simply cannot wait,” said Gloria Guevara, WTTC President and CEO. “Vaccination must not be a requirement to travel but should co-exist with testing regimes and be considered as a progressive enhancement to already safe travel.”

This week, SA Health Minister Zweli Mkhize said the government was in negotiations to procure vaccines through bilateral deals by February. However, this is a limited supply that is expected to be made available only to frontline healthcare workers. According to South African Medical Association Chairperson, Dr Angelique Coetzee, it is unlikely that the average South African will see a vaccine before the middle of the year. She told the Daily Maverick that this was because South Africa did not start negotiations to secure a vaccine when other countries had done so six or seven months ago. “South Africa is at the back of the line for the vaccine… We will have to wait.”