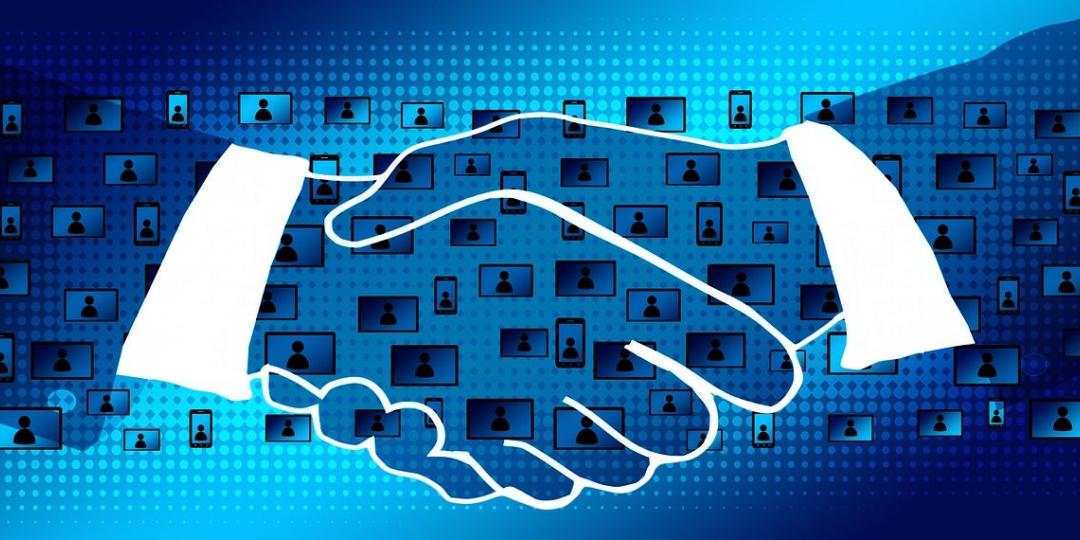 In February, the number of people in tourism getting at least 80% of their salary fell to fewer than one in five.

However, the first signs of a turnaround were evident in the reader poll at the end of February when readers were again asked: What percentage of your salary were you paid at the end of last month?

The 442 Tourism Update readers that responded indicated that the worst might be over.

The number of unemployed as a result of COVID-19 dropped from 23% in January to 18%.

Both the inbound tourism sector and the outbound travel industry remain down, but not knocked out. Three hotel groups confirmed to Tourism Update that revenue was about 15% of the year before.

The same poll conducted by sister publication, Travel News, among its retail travel industry readers also revealed that just less than one in five people were paid 80% or more of their salary.

Kim Botti, Director of national recruitment company, Lee Botti & Associates, mentioned that many people had been forced to leave the industry, not by choice. As things gather momentum companies will be scrambling to find skilled staff. This was the opportunity for forward thinkers to start looking for the right people now, she said.

Here are the full results for February of the inbound poll.