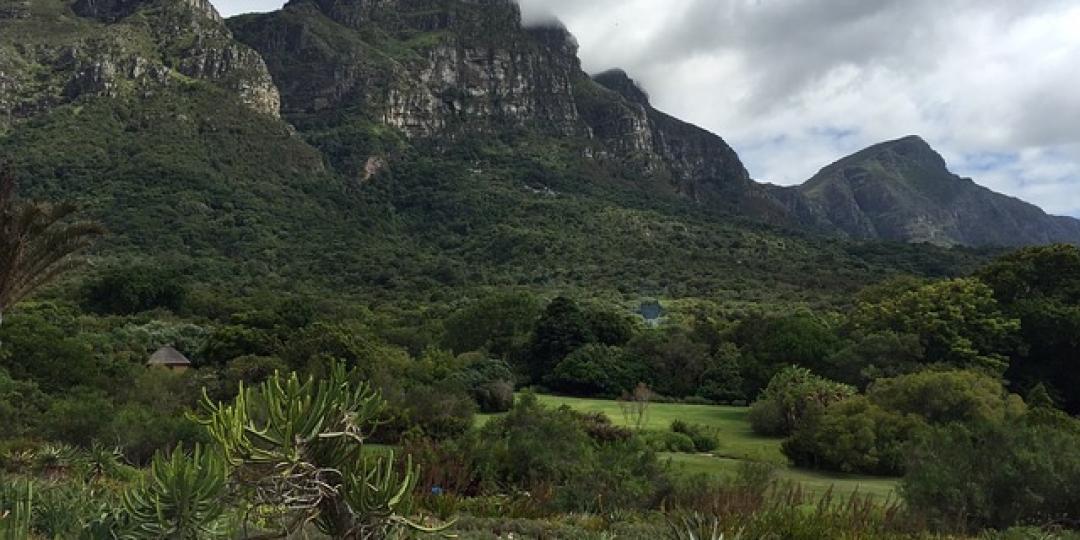 As part of its efforts to tighten up safety and security at Table Mountain National Park (TMNP), South African National Parks inducted a Sea, Air and Mountain (SEAM) Special Operations Ranger team, in an initiative that is the first of its kind, at a pass-out parade in Cape Town on Friday (December 3).

The team consists of a re-established K9 unit with six fully trained dogs; and a specialised operations centre that will support the area integrity management of TMNP. The group will cover multiple functions that include visitor safety, search and rescue for lost persons, and fighting illicit wildlife crime such as abalone poaching.

SANParks Acting CEO, Dumisani Dlamini, said the SEAM Special Operations Rangers was the first of this type of concept envisaged by SANParks. “As a custodian of wildlife and its conservation, we warmly welcome this step as it will provide the much-needed boost to the current team of ranger corps and should be seen as a necessary measure to top up on our anti-poaching and the fight against crime within the Table Mountain National Park.”

The SEAM Special Operations Rangers were part of the rangers who are currently in service within TMNP, said Dlamini. “They are all volunteers drawn from the ranger corps and willingly participated in the pre-selection, selection and training that took place over the last three months.”

According to Dlamini, the selection process entailed a tough mental and physical process for each candidate. The training curriculum prepared the SEAM candidates and K9 unit to be integrated into specialised operations with deployment capabilities in all weather conditions.

He said the deployment would be intelligence-driven, with visible policing over the festive season to cover some of the TMNPs tourism and recreational hot spots. “Due to the vast area to be safeguarded, the proximity of the city and the non-gated nature of the park, the programme is reliant on close co-operation and interaction with other law enforcement agencies and community safety forums for joint pooling of resources and sharing of information.

Dlamini said, as part of the new development, an Operations Centre had also been established. “The centre will play a major role in all activities of the SEAM Team within the park, in collaboration with the City of Cape Town Law Enforcement, the Table Mountain Aerial Cableway, South African Police Service and Neighbourhood Watch groups.

“This will aid the efficient collaboration of resources, as well as providing a professional communication solution required to achieve zero loss of life from poaching activity, both animal and human, as well as safety for our visitors.”

Golf tourism – where to from here?  -  John Cokayne
How tourism SMEs can increase market share and profitability  -  Tshepo Matlou
Risk, response, and the power of preparation  -  Andre du Toit
Crossing the finish line – how to combat year-end blues  -  Kevin Burley
How the pandemic accelerated digital transformation in the airline industry  -  Anand Yedery
END_OF_DOCUMENT_TOKEN_TO_BE_REPLACED