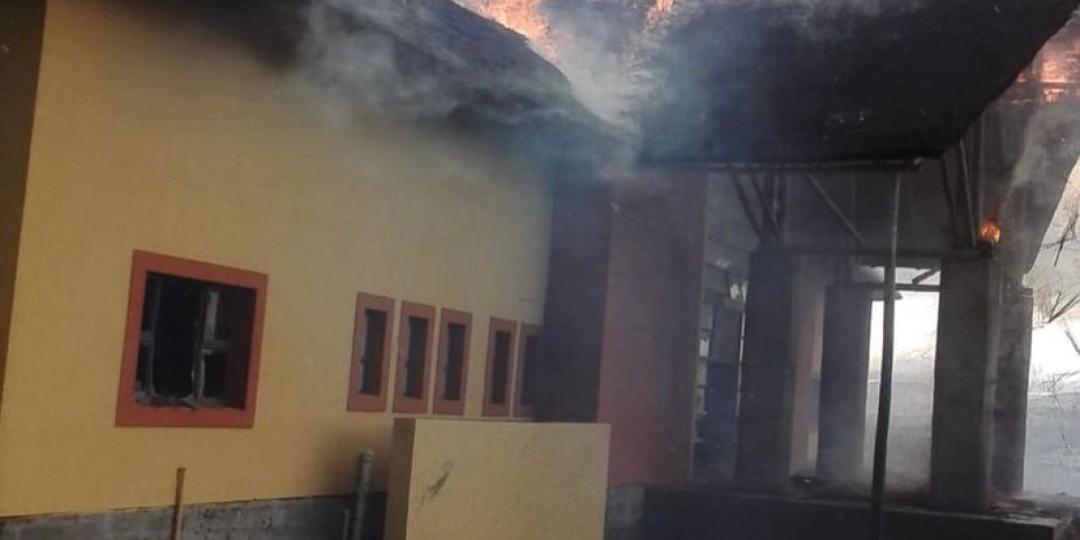 Concerns that the fire that broke out on Saturday at the Mvezo Welcome Centre – a contact point for tourists visiting the birthplace of former President Nelson Mandela – was due to sabotage, have been addressed, with Mvezo Chief and Mandela’s grandson, Mandla Mandela, categorically denying this.

He said the fire started after lightning struck the roof of the centre near Qunu in the Eastern Cape. The province was hit by severe thunderstorms and flash floods over the weekend.

“This was an act of nature and no foul play or any other cause is suspected. It is regrettable that we have lost this infrastructure, which was at an advanced stage of construction. R10m (€565 000) was spent on the first phase and the lightning mast poles were not installed yet,” said Mandela, quoted by The Times Live.

The establishment of the centre was funded through the National Lottery, and had a total budget of R17m (€960 000) – of which R10m has been spent to date. The centre was completed in 2021 and forms part of a number of Nelson Mandela tours in the Eastern Cape, including the Invictus Tour.