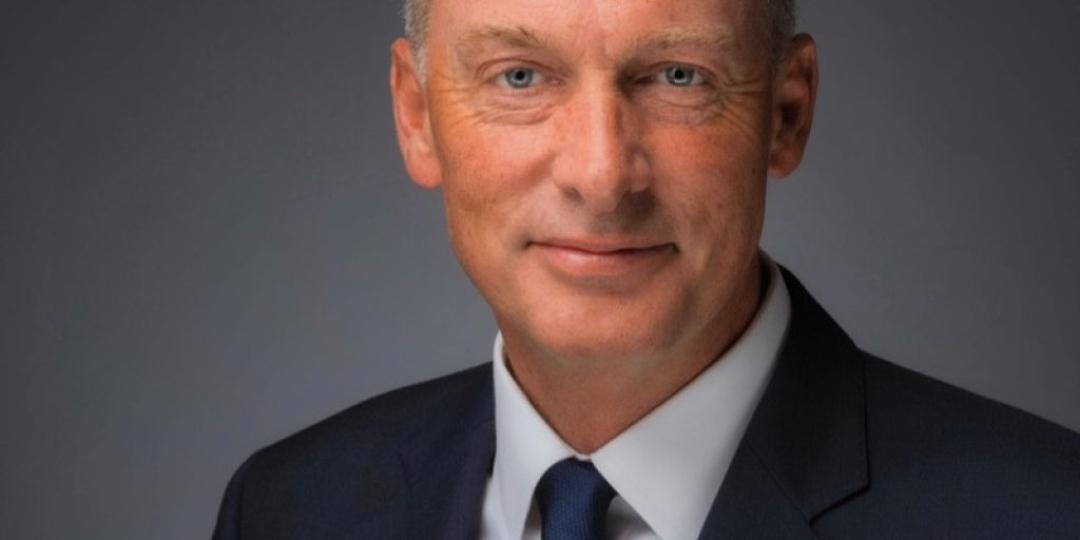 The launch of SAA version 2 is almost upon us and agents and consumers have plenty of questions about how things at the new airline will be different from the way they were at SAA version 1.

Simon Newton-Smith, SAA’s Interim Executive: Commercial, is an airline veteran of 25 years’ experience, and spoke recently to Tourism Update.
He has returned to South Africa from the United States to join the airline as it begins a two-part launch that will see the familiar livery in the skies again from September 23 with its start-up route to Cape Town. This will be followed by flights to Maputo, Lusaka, Harare, Kinshasa and Accra launching from September 27.

It’s a given that SAA as an SOE has suffered a massive hit of reputational damage. Can the airline change public perception, restore faith and instil trust in its new management structures?

Newton-Smith said the significant departure from the past was the appetite for the South African government to release control of the airline and acquire a strategic equity partner that had a 51% stake in the business. This essentially means the business is 51% privately owned.

“I believe credit is due to the SA government for being persistent in retaining the national carrier,” he said. “I understand that that is a contentious statement but the market needs SAA’s route accessibility, particularly into Africa and on routes that have been missed while SAA has been in business rescue. I am very impressed with the quality of leadership and passion amongst the new equity team and their desire to do the right thing.”

Recent comments on social media platforms ask how SAA can fly when it still owes customers refunds. Newton-Smith believes that the first step to rebuilding trust in the airline is to give the money back. “I would like to be really clear on this one; the business rescue process was tough on the airline and on our market but I give credit to the process. The outcome was that the money is there, SAA is in the enviable position of having the funding to repay customers and our trade partners.

“The airline is focusing on processing refunds more quickly. We are diverting internal resources and have taken on short-term contractors to support the process. In just one week we have gone from two to 16 personnel processing refund applications,” he said.

“I have had a number of conversations with our travel trade partners on this matter to reassure them of our intentions. The travel trade in South Africa operates at a high level of integrity and I want our future relationships to be open and direct.”

After the suspension of the contact centre and the retrenchment of support services and staff, effective support will now be more important than ever.

Newton-Smith explained: “The airline is a lot smaller than it was, we are fewer than 1 000 people and the organisation has been right-sized for where we are at the moment. Our contact centre for the public and trade support communications are active right now. SAA will always be a trade-friendly airline. The travel trade is a huge part of our distribution and even though we have a smaller team we are going to keep our engagement active and facilitate face-to-face meetings with our trade partners.”

SAA aircraft have been mothballed since December 2019 and concerns have been expressed about equipment safety and technical readiness to resume operations.

Newton-Smith confirmed that all SAA aircraft had been through the required maintenance processes and had recognised airworthiness certifications according to EU and African aviation standards. “Our current fleet is small; we have five narrow-body Airbus and one wide-body Airbus. Each aircraft has been through the required maintenance process. SAA Technical is one of the best in the world and they have maintained their licences and continued training procedures during the time SAA was not flying. All our pilots and flight deck crew have undergone simulator work to keep them current and up to date.”

The new launch schedules cover far fewer routes than the airline had previously, but there is a plan for expansion when the world’s skies open up again. “The intention is to expand and add destinations in markets that make sense and generate revenue. We will be looking at customer demand and we intend to offer a quality product at the right price,” said Newton-Smith.

But he emphasised that SAA version 2 was not looking backwards. “We are not looking at the old model; we are looking for a meaningful way to expand, especially into the African market. The world is going through a change and we have to think differently about how we do business. SAA will choose the right time to resource up and make the right decisions as markets open.

“An airline is nothing without planes in the air. We intend to make money and be as transparent and as accessible as possible to all our customers,” said Newton-Smith.

Let’s rethink tourism enterprise development  -  Septi Bukula
The indoors/outdoors experience can provide a sense of safety for guests  -  Jeremy Clayton
The needless pause into the brave new world of travel  -  Gavin Tollman
A case for rethinking and rebuilding tourism  -  Sindile Xulu
Why is South Africa red listed by the UK?  -  Onne Vegter
END_OF_DOCUMENT_TOKEN_TO_BE_REPLACED