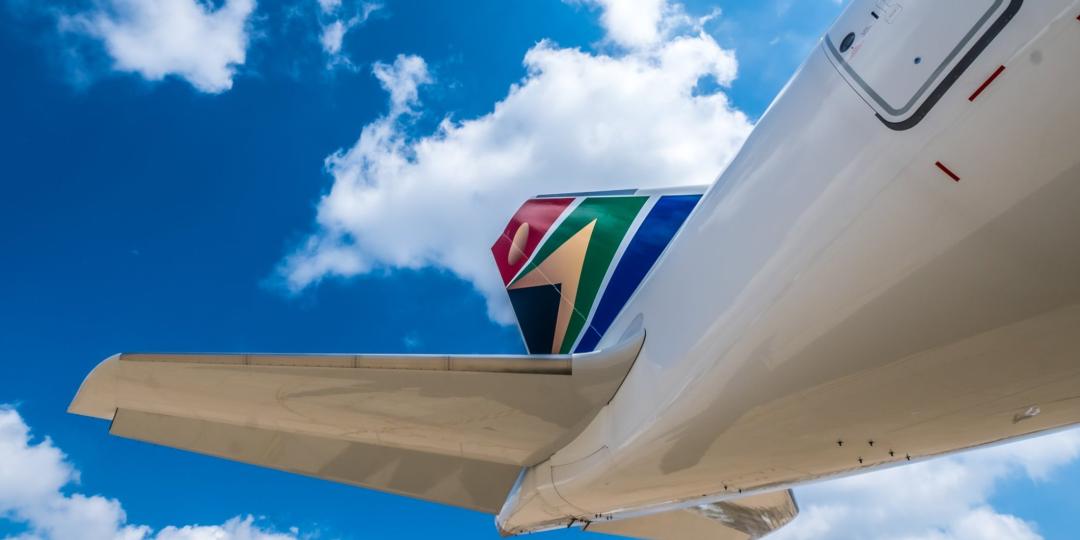 South Africans were shocked to hear from Minister of Finance, Tito Mboweni, in his 2021 Budget Review last week,that SAA’s business rescue practitioners (BRPs) were asking for an additional R3.5bn (€192m) in funding.

“While reluctantly agreeing to the R10.5bn allocation to SAA, the committee strongly recommends that the Minister of Finance ensures that the National Treasury reviews, in the 2021 Appropriations Bill, the sources from which this money has been drawn and finds alternative sources that do not undermine crucial service delivery and development programmes. The committee will pay very keen attention to this in processing the 2021 Appropriations Bill. The National Treasury broadly agrees with the committee and alternatives will be considered where necessary. The R10.5bn allocation to SAA does not affect allocations over the 2021 MTEF period as it was shifted from funds allocated in 2020/21,” added the Budget Review.

At a press briefing after his Budget speech on Wednesday, the Minister is reported to have said, “There is no allocation in this Budget for SAA. The business rescue practitioners have made a request for R3.5bn. This still has to be interrogated to get to the veracity of it.”

According to Daily Maverick, SAA creditors were surprised to learn of the extra funding request, over and above the R16.4bn identified in SAA’s business rescue plan, approved last July. The publication quoted a Johannesburg-based SAA creditor saying that they had only found out about the additional funding request from the Budget speech. The creditor called the validity of SAA’s business rescue plan into question.

In October, when SAA was awarded R10.5bn in the MTBPS, Public Enterprises Minister Pravin Gordhan said it was the last time the airline would need private support from the fiscus.

Tourism Update contacted SAA’s business rescue practitioners to find out why additional funding had been requested and how the BRPs planned to allocate the requested funding. Spokesperson for the BRPs, Louise Brugman, confirmed that R7.8bn (€429m) of funding for the business rescue process had been received so far. She also said none of this funding had been allocated to SAA’s subsidiaries, Mango and Air Chefs.

CEO of Asata, Otto de Vries, confirmed to Tourism Update that there had been no engagements between the BRPs and the creditors committee since the original BRP was approved in July 2020. He was unaware of any requests for further funding or amendments to the business rescue plan.

Independent business rescue practitioner and aviation economist, Dr Joachim Vermooten, told Tourism Update that government had not been clear about its decisions relating to funding SAA and that the figures provided to the public were murky and did not seem to add up.

He said that as far as he was aware, the BRPs had not communicated with SAA’s Creditors Committee about any amendments to the Business Rescue Plan or about any need for further funding. He added that he was also sceptical that any serious strategic equity partnership offers for SAA were in the pipeline.