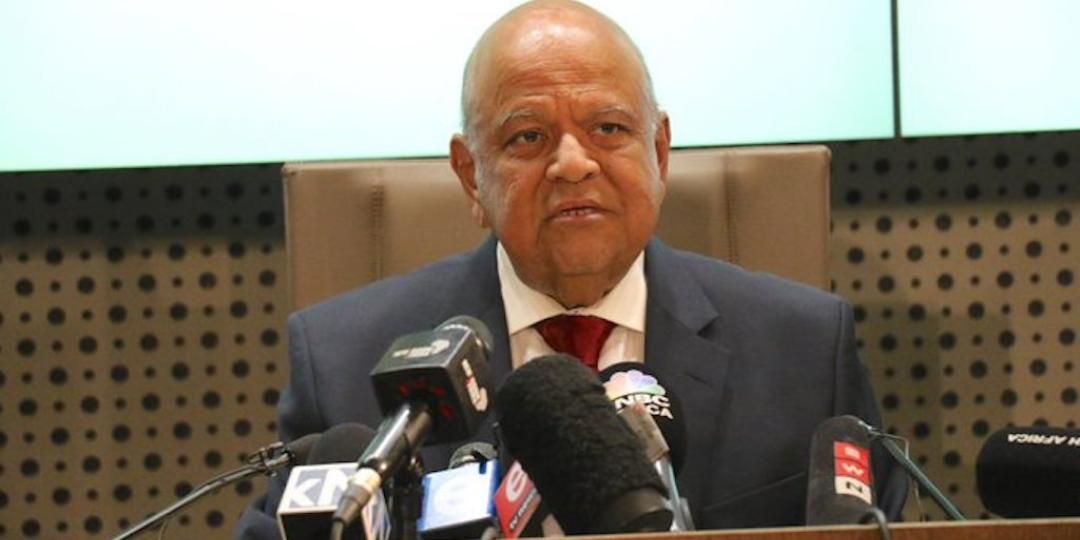 The DPE confirmed last week that SAA’s historic debt of R8,4bn (US$519m) (initially stated as R3bn (US$185,4m) in the business rescue plan) will be the responsibility of government, despite the currently pending sale agreement of 51% of SAA’s shares to the Takatso consortium, now 11 months in the making.

The consortium will provide R3bn (US$185,4mn), made up of funding and aviation management expertise, to pay for a 51% stake in South Africa’s flag-carrier.

Minister of Public Enterprises, Pravin Gordhan told Parliament that SAA’s debt remained high at R8,4bn (US$519mn), as did the cost of financing debt at R1,4bn (US$86,5mn), as the airline’s financial position remained weak with equity and reserves remaining negative to the value of R13,3bn (US$821,7mn).

Gordhan said that despite the coming R3bn (US$185,4mn) contribution from Takatso, SAA’s historic debt would remain the government’s responsibility.

“All the historic liabilities, for example voluntary severance packages, the settlement of creditors and previous loans given by banks and so on, will still remain the government’s responsibility and much of that has already been dealt with,” Gordhan said.

“As far as subsidiaries are concerned, the SEP (Strategic Equity Partner) is looking into the possibility of including Mango and other subsidiaries into the transaction, even though initially it had indicated no interest in Mango due to its financial distress. This will also include SAA Technical and SA Airchefs as well.

“At the conclusion of the SEP process, as a result of a partial allocation that took place in respect of the R14bn (US$864,9mn) that was required for the business rescue plan to be implemented, the final R3,5bn (US$216,2mn) which we are trying to reduce by all sorts of means is an outstanding issue that we will have to settle and resolve.”

The DPE last week released a statement giving the details of the sale agreement and outlining what the alternative to business rescue would have been.

“Liquidation would have meant the demise of the company, the employees would have received a very small payment (possibly R28 000 (US$1 729)) as opposed to severance packages which enabled them to support their families while looking for alternative employment; and all assets would have been sold in a ‘fire sale’ to pay off creditors,” said the communique.

“Government supported the need for a new, restructured airline and the need to mobilise funding from various sources, including from potential equity partners. This was deemed as the only realistic path for the emergence of a sustainable and competitive airline that can provide integrated domestic, regional and international services, could emerge.”