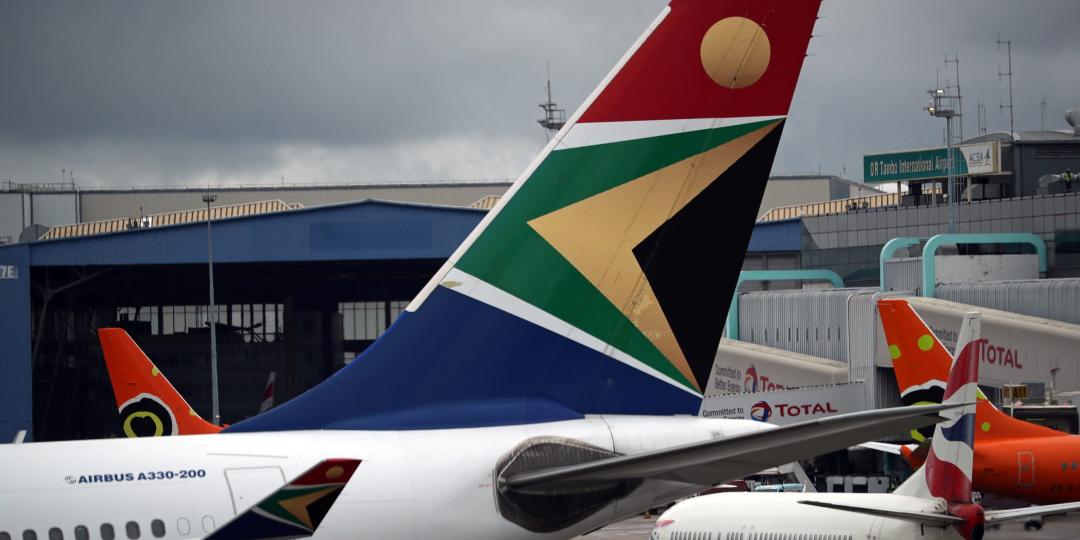 SAA is assigning most of its spare capacity to services on South Africa’s trunk domestic routes and Mauritius, but at the same time says around 10 more destinations will be brought back onstream before the end of the year.

Domestic airlines have been increasing capacity on priority routes in the wake of Comair’s demise.

SAA’s Executive Commercial, Simon Newton-Smith, said SAA would double its mid-week flights to Cape Town from Johannesburg and to Mauritius, while also upping the number of flights into Durban by 67%.

Industry analysts have said the sudden collapse of kulula.com and BA Comair has taken up to 45% of domestic seat capacity out of the market and placed popular regional routes like Victoria Falls under strain.

Newton-Smith said industry data showed JNB-CPT has lost approximately 34% of available seat capacity, and JNB-DUR 30%. “We can see other airlines are also increasing flying to bridge the gap, but do not expect that capacity will return to prior levels in the immediate future,” he said.

Newton-Smith revealed that SAA had accelerated existing plans to add aircraft, but would take a measured approach to scaling up its fleet.

SAA is close to full capacity with its current ‘restart’ fleet. Nonetheless, said Newton-Smith: “SAA remains on track to resume service to as many as 10 additional destinations by the end of 2022. “Long-haul flying remains in the plan, but this will be guided by the speed of recovery in international demand.”

According to sources at SAA subsidiary, Mango Airlines, the LCC is still on track for a sale agreement to be concluded by the end of this month. But, said Newton-Smith, SAA was making decisions independent of that sale process.

Regarding Mango’s future plans and the prized Zanzibar route rights, a source at the Department of Transport told Tourism Update last week that Mango had appeared before the Air Services Licensing Council on June 23 to explain its future plans and its latest status in respect of the Business Rescue process. The outcome of the route matter is still unknown.