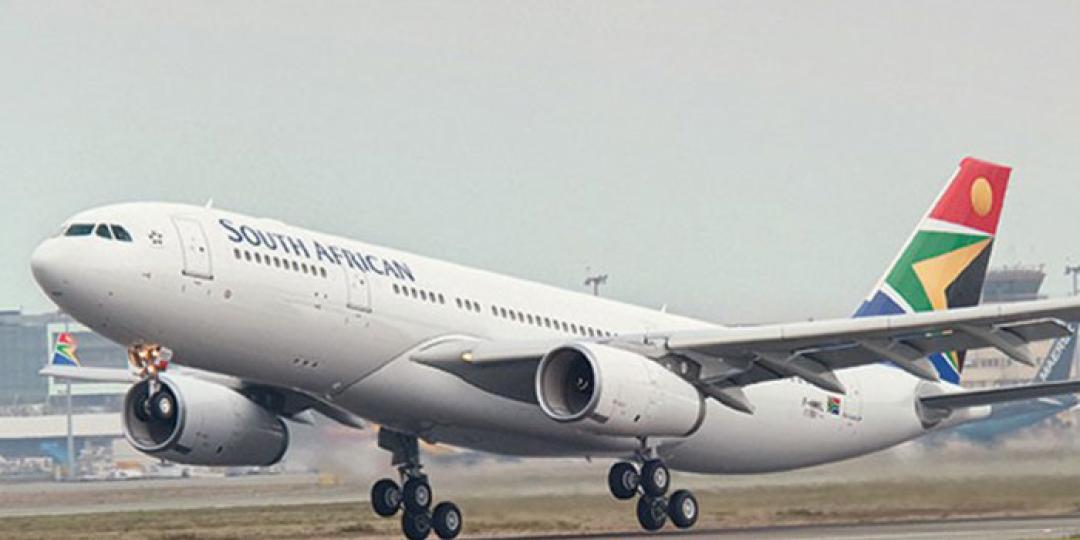 SAA’s business restructure practitioners (BRPs) are wrapping up the last details and hope to see the airline exit the business rescue process by the end of March.

This was confirmed in a statement distributed by the BRPs, which included a breakdown of the funding that the airline has received so far and confirmation of how the money was being spent. While the funding breakdown does answer some of the many questions swirling around SAA, its BRPs and the government concerning the conflicting reports of how the airline’s funding will be utilised (which airline experts have said “does not add up”), many questions remain unanswered. Tourism Update sums up SAA’s breakdown of the funding process below:

According to the SAA statement, the business rescue plan gave rise to a funding commitment of R10.3bn (€586.7m), which was apart from the R16.4bn (€934m) payable to SAA’s lenders. This was appropriated in the February Budget Speech. The airline advised that the R10.3bn was to be allocated as follows:

The SAA notice then goes on to state that in its October 2020 medium-term budget policy statement, the DPE made a submission for R10.5bn (€598m) (and not R10.3bn as requested) for the implementation of the plan. The statement explains that the government outlined how the R10.5bn was to be spent with an allocation of funds that differed from the approved business rescue plan. According to the SAA statement the government’s requested breakdown of the R10.5bn was as follows:

“We draw your attention to the funding for the recapitalisation of subsidiaries of R2.7bn, which does not form part of the outcome of the business rescue process or the plan,” say the BRPs in the statement.

“It must be noted that the funding commitment of R10.5bn as submitted by the DPE to National Treasury, did not cater for the full business rescue commitments due to some of the amounts being needed to address commitments in the future. The said commitments encompass the dividends to concurrent creditors, settlements with lessors and a portion of the unflown ticket liability,” it continued.

The notice then broke down the funding allocation that SAA’s BRPs had received:

SAA confirmed that it had received R7.8bn (€444m) of the R10.5bn to date and says it is engaging with the DPE on the utilisation of the balance of the funds, which “need to be consistent with the proposals as per the plan”.

It is noteworthy that no funds have been received for the recapitalisation of the subsidiaries in the above tranches. The BRPs say they were advised by the DPE that the balance of funds would be made available for the subsidiaries once certain government processes had been resolved. There is no detail on what those processes are.

How have these funds been utilised?

The SAA notification confirms that the BRPs have used the funds that they received in the following manner: