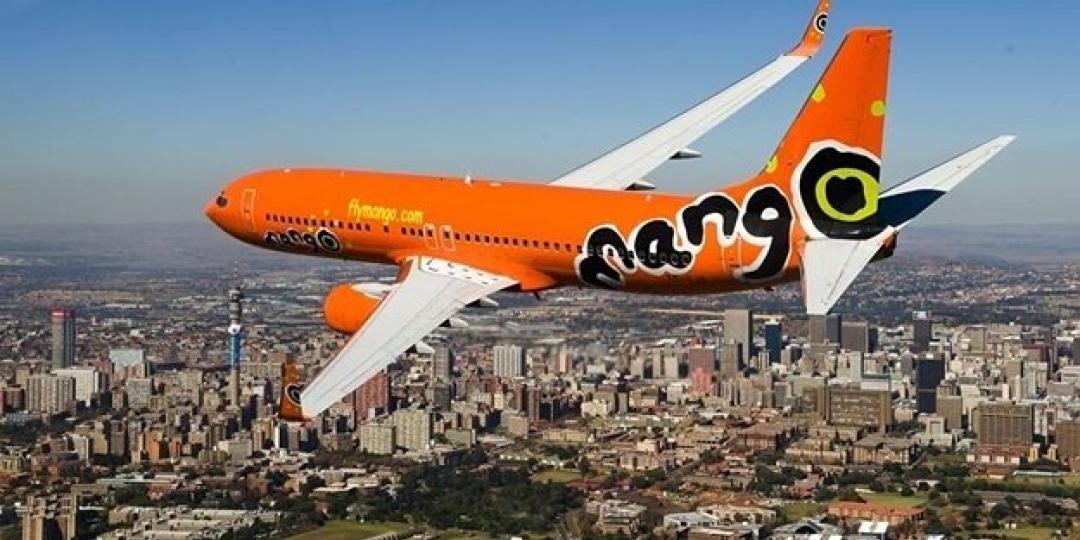 Business rescue practitioners have less than two weeks to review their recovery strategy for Mango Airlines, while SAA remains resolute that the business should be sold. According to SAA, the process to have the subsidiary business properly valued is underway.

SAA confirmed on Tuesday (November 16) that Mango’s Business Rescue Practitioner (BRP) was in the process of having a valuation done.

When asked asked whether Mango would be worth more as a going concern and why it has waited to sell, SAA said the value of the business was yet to be determined but believed that, in all likelihood, current circumstances would not have an impact on its sale price. The carrier said the business rescue practitioner’s work would also factor in all related financial challenges.

Rumours that a potential new aircraft lease agreement would have included a US$3m (approximately R46,9m) contract for SAA Technical, SAA said this was not new and that most lease agreements have a financial benefit attached. Still, all this type of detail would be considered in the revised Rescue Plan, the airline said.

SAA met with creditors of Mango on Monday (November 15). But, because SAA sees “no reasonable prospects of Mango succeeding, should it be operationalised prior to obtaining an investor equity partner, the meeting was adjourned to allow for the current Rescue Plan to be reviewed. An amended version is expected to be presented within 15 days of the meeting.

Shortly after that, SAA confirmed Mango would be mothballed “for a considerable period, as the process of securing an investor will take some time”.

SAA said: “The current aviation environment, the world over, is highly volatile. There are variables that cannot be predicted with any level of certainty - chief among them are probable new waves of COVID-19.”

The announcement puts to bed any hopes Mango staff had of seeing the business back in the skies by December, which would have allowed the carrier to capitalise on peak season traffic flows.

The original BRP had also stipulated that a December start could enable the airline to protect its valuable route rights, and that Mango could attract an investor quicker if it were operational. (see Tourism Update’s initial report here)

With regard to unflown tickets, SAA the intention was that affected customers would be afforded the option of flying once Mango resumes operations - although a date could not be provided. Those customers wishing to convert their tickets to claims are being offered the same dividend as Mango’s other creditors. SAA encouraged customers to wait to use their tickets.

SAA conceded that the freeze on Mango’s relaunch plans could affect a greater number of Mango employees than provided for in the initial Rescue Plan (RP). Employees have already been invited to apply for voluntary severance packages (VSPs).

SAA said Mango’s RP had the assurance of both SAA and the Department of Public Enterprises that funds would be released, at worst early in the week of November 22, to implement those VSPs. In a recent statement, SAA said applications close on Friday, November 19.

Jordan Butler, Chair of the Mango Pilot’s Association, was despondent after Monday’s meeting, noting that 700 jobs were on the line. He hoped that the revised BRP would contain more information about the process to find a suitable investor for the business.

Mango’s pilot’s association remains firm in its belief that Mango would fetch a higher sale price if it were allowed to restart services. Butler’s view of the original BRP is that the business would have been able to turn a profit within a year if the prescribed funding had been given.

While it is impossible to know how long it will take to onboard an equity partner or buyer, Butler said the severance package route was probably the only way to go. Butler remained confident that Mango could make it as a stand-alone entity.