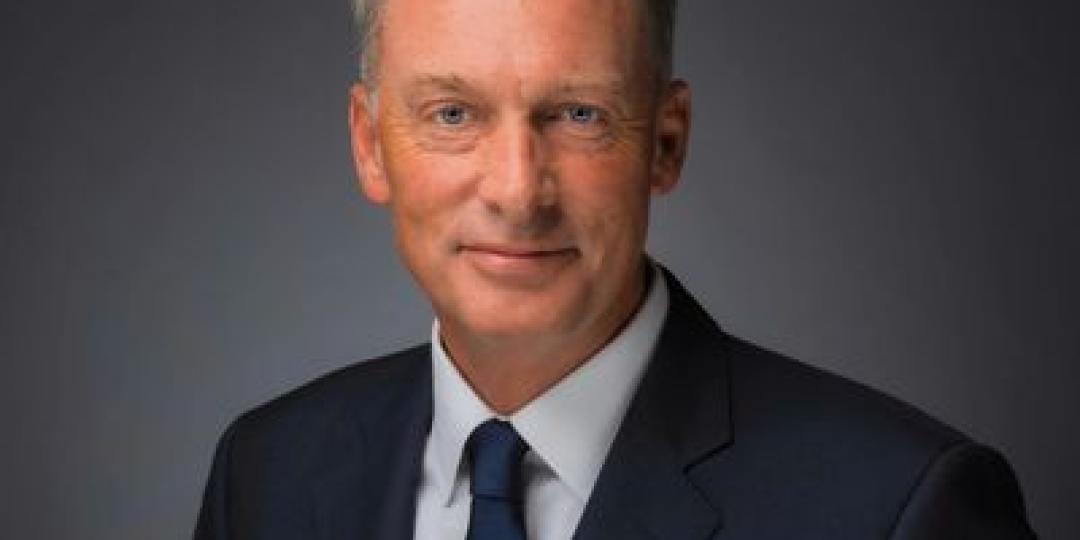 “We want SAA to be an airline you can be proud of!” said SAA’s Interim Executive Commercial, Simon Newton-Smith, at a November 17 lunch and presentation for the Johannesburg travel industry.

A strong contingent of Johannesburg travel agents attended, and found themselves somewhat disarmed by the acknowledgement from the airline’s executives that the airline had to try hard to repair its reputation.

More openness was also forthcoming from Interim CEO, Thomas Kgokolo, who said the airline was returning to the market with humility, putting customers first and being open about what it is doing.

Refunds
Transparency and honesty are what agents now seek from the airline. Specifically, clarity, information and openness on the refunds process which has faltered and stumbled along since it began.

Newton-Smith apologised for the inadequacy and the airline’s failings of this process. “Rest assured, there is support from the executive offices for the speeding up of refunds,” he said. He was confident that the refund process was turning around, and gave the example of the prior week when SAA refunded R9,3 million worth of tickets. But, he acknowledged that even at that pace refunds were still “not fast enough”. He said the refunds staff contingent has now been beefed up to 19 personnel.

Cautious growth
Newton-Smith said the re-starting of the airline has had to be cautious and sensible. Previously SAA had a lot of the domestic market, but because there was already a lot of capacity domestically, SAA had re-entered the domestic market with a light domestic footprint, fewer flights and smaller aircraft. This all fits in with its approach of slow and cautious rebuilding.

But it won’t play a slow and cautious game forever. “International routes is what we desire,”
Newton-Smith said, adding that SAA still has ambitions to fly to Washington DC, London and Brazil, and possibly other countries where it still has its slots and route rights. But until it has an investment from its equity partner, the risk is too great. (That due diligence process is “practically finished” according to Newton-Smith, and he expects an announcement before early December or sooner.)

In the meantime, SAA is re-weaving its international network and to some degree, its presence, by restoring its codeshares and interline agreements across the globe. This includes its relationships with all its Star Alliance partners. It has an MOU with Kenya Airways which goes beyond codesharing – the pair have a longer-term goal of creating a Pan-African airline group. “Our goal is to keep our clients moving across Africa,” said Newton-Smith.