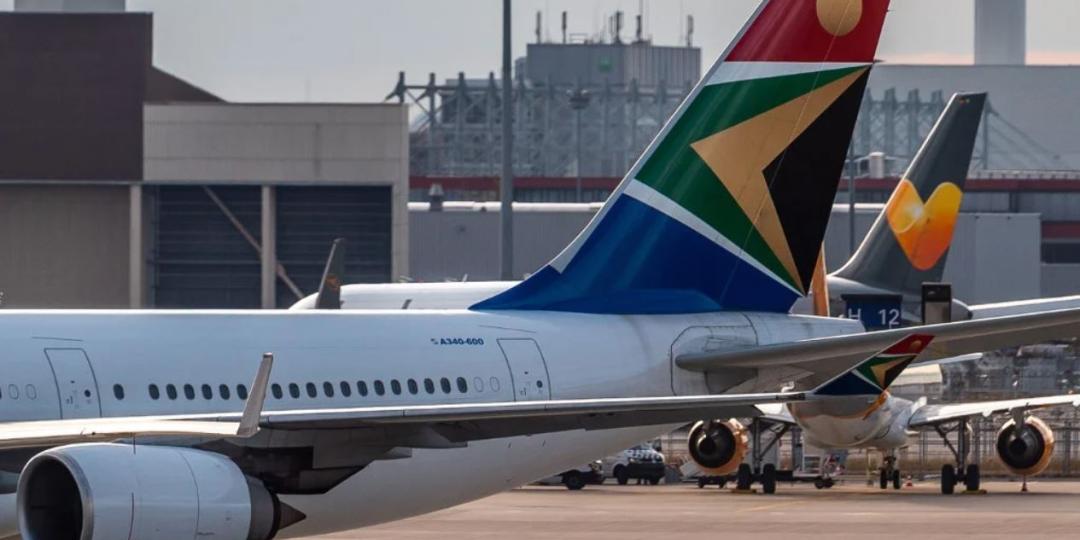 Following a communication to the trade saying that SAA had reactivated its BSPlink refund process, the airline has issued a new statement saying that while the ability to apply for refunds is enabled, this measure is only intended to manage the airline’s voucher process.

The industry upheaval caused by the prior statement and the vagueness of the statement, along with verbal communication from SAA representatives, is causing agents to ask questions about whether the airline still intends to honour its obligations to refund unflown ticket-holders.

“Further to the trade communication circulated yesterday, it is important to note that whilst the ability to apply for refunds is enabled through the reactivation of the BSPLink, the measure is intended to support the airline to consolidate and quantify its unflown ticket exposure. This is a necessary step to assist SAA to plan for future activities, including the management of the voucher process.”

GM of Travel Counsellors South Africa, Mladen Lukic, said SAA had been clumsy in the wording of its trade notifications, which had given the impression that the reactivation of BSPlink meant that SAA would now start processing refunds. However, his verbal communication with airline representatives still indicated that it was not SAA’s intention to start paying out cash refunds yet.

Lukic’s opinion was backed up when an unnamed source at SAA told Tourism Update that SAA management had had a meeting this week where they had made it clear that the airline would not be refunding passengers in cash.

“SAA is currently in business rescue, which means it is protected from the claims of its creditors. However, this will not last forever and once the airline emerges from business rescue, it will no longer be able to hide from its obligation to provide unflown ticket holders with cash refunds,” said Lukic.

He added that it was not enough for an airline to only offer vouchers for future travel, as passengers were legally entitled to cash refunds. He explained that there was also a great deal of uncertainty in the routes SAA would be flying when it restarted operations, and said that the termination of the SAA and Airlink franchise agreement meant that a number of the routes that Airlink operated exclusively would no longer be redeemable on the SAA route network, making these vouchers unusable for many passengers.

“No commercial entity can say you bought a TV from us, but here’s credit for onions. That’s not acceptable. We’ve only received very sketchy information from SAA about reimbursement of unflown ticket revenue so far. SAA needs to discuss this with us in an open forum. It is our job as agents after all to keep our clients informed,” he said.

CEO of outbound travel trade association Asata, Otto de Vries, said it was concerning that the airline had said that it had reactivated BSPlink in order to quantify its unflown ticket exposure when the airline had previously reported that it had around R3bn (€168m) in unflown ticket exposure (this was the figure that had been included in the airline’s approved business rescue plan). “Why does the airline need to quantify this amount again?” asked De Vries. Another source pointed out that an agent would not need to apply for a refund for a client willing to accept SAA’s credit vouchers for future travel. “So how could the airline say that the reactivation of the BSPlink would assist it in managing its voucher process?” asked the source.

De Vries said he would imagine the last 24 hours since SAA’s first release was sent out would have caused the airline to panic, realising how determined South Africans were to get their money back.

“In my mind, it’s very clear. The business rescue plan was approved under the principle that R3bn of unflown ticket liability would be used to either accommodate cash refunds or vouchers. Iata Resolution 824r is clear that airlines need to expedite refunds on unused tickets not later than the following remittance schedule after the refund application is received. SAA cannot divert from this legislation or from the business rescue plan outline, and our industry urgently needs clarity from them about this point,” said De Vries.