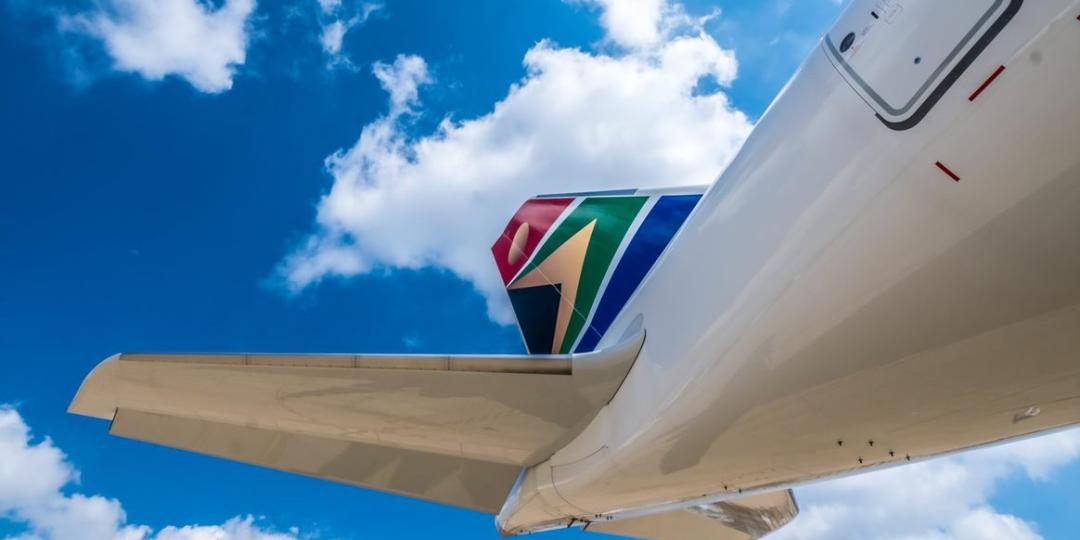 With 40% of South Africa’s domestic airlift swept away by the announcement of the liquidation application of Comair, seats on all routes are going to be hard to come by.

There is no doubt this would be a good time for the government to speed up its processes and complete the clearance processes so that the DPE and the Takatso Consortium can tie up the consortium’s purchase of 51% of SAA, almost a year since the wheels of the deal started turning.

If Takatso were to get approval from the Competition Commission, it could very quickly beef up SAA’s services on main and secondary routes, which would go some way towards closing the gaps left by Comair. Takatso is committed to put about R3 billion in working capital into SAA over the first two years.

DA Member of Parliament, Alf Lees, writing in the DA website’s newsroom on February 25 this year, believed there were competition issues around the deal. “The continued existence of Mango may also have been a stumbling block for the SAA/Takatso deal with the Competition Board,” he wrote, referring to the fact that Global Airways is a member of the Takatso Consortium and the operator of domestic carrier, Lift.

SAA issued a statement on June 2 saying the team at SAA had been working hard to find solutions to help affected Comair customers, and the airline was then in the process of adjusting its schedules to add more seats between Johannesburg, Cape Town and Durban. “We are also looking at options to help customers on other routes serviced by SAA,” said interim Chairperson, John Lamola. SAA did have a re-accommodation arrangement with Comair during its suspension of flights. Now that the suspension has become an application for liquidation, this could change.

SAA also said in the June 2 statement that its normal pricing structure remained in place, and pointed out that during demand periods, lower fares were naturally taken up first.