SAA fleet stripped to the bones

SAA fleet stripped to the bones 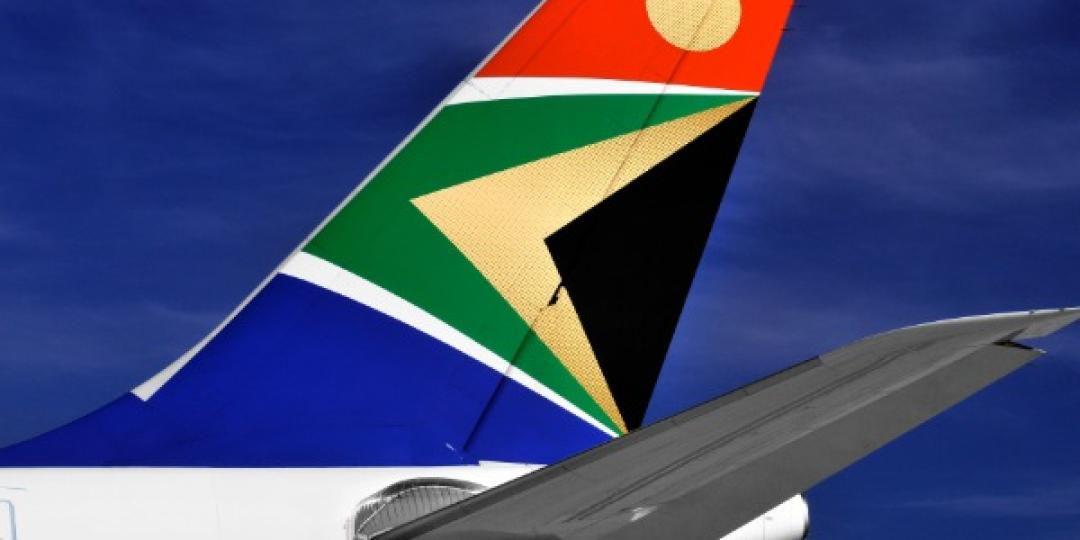 SAA will terminate all its aircraft leases by the end of the month, leaving it with one functional A320, which it charters to a world food programme, and nine old uneconomical A340s, which the airline owns but is struggling to sell.

SAA has been returning all leased aircraft over the past few months, the last to leave being three narrow-body A320s that will be returned to lessors at the end of the month along with two wide-body A350s sub-leased from Air Mauritius, confirms Louise Brugman, spokesperson for business rescue practitioners Les Matuson and Siviwe Dongwana.

This is in line with the business rescue plan (BRP), which proposes a massive downsizing of the fleet and route network, followed by a slow expansion after the restructured SAA resumes operations.

The BRP envisages SAA operating only six narrow-bodies in the restart phase until February 2021, then gearing up to include 10 small narrow-bodies (a category SAA has never operated before) to total 19 aircraft by November 2021.  In the third phase, it will add seven wide-bodies to end up with a fleet count of 26 aircraft by December 2021.

At the start of business rescue in December, SAA operated a fleet of 48 jets, of which 39 were leased, according to details in the BRP.  The fleet was divided into 17 narrow-bodies, 29 wide-bodies and two freighters.