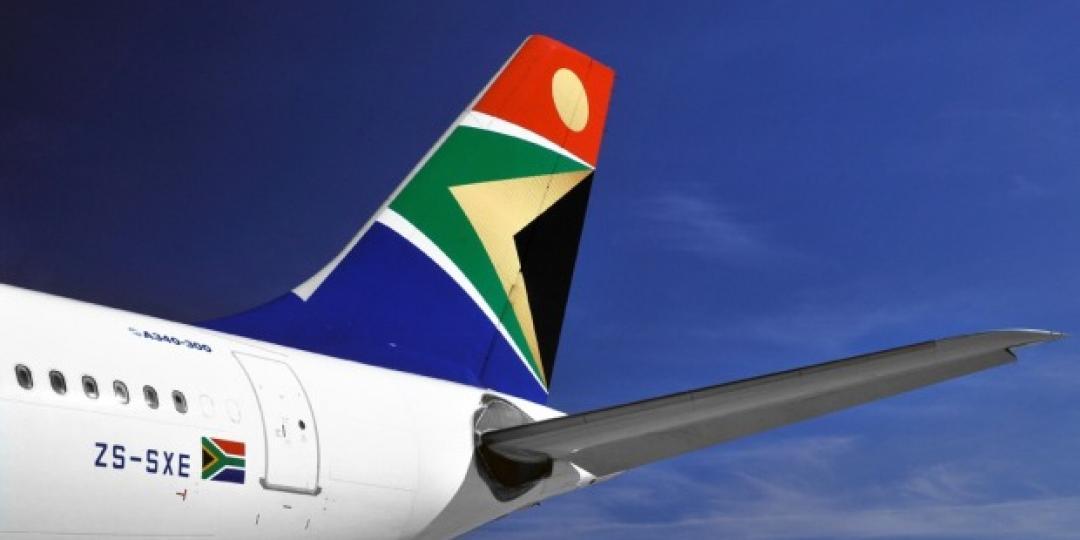 It’s been a week since the announcement that SAA was on track to be discharged from business rescue, but the business rescue practitioners (BRPs) say the airline is still awaiting the funding required for its restructuring from the Department of Public Enterprises (DPE) and Treasury.

Louise Brugman, spokesperson for BRPs Les Matuson and Siviwe Dongwana, told Tourism Update that the full amount of R10.3bn (€497.6m) was still outstanding, but that there was no time-frame in the plan for when the money needed to be delivered.

A Business Day report alleges the DGs of the Department of Public Enterprises and Treasury have met with banks in order to persuade them to provide R5.3bn (€256m) immediately.

Louise says as long as funding is delayed, the BRPs cannot transfer the business back to the executives and board in its insolvent state. “Some of the R10.3bn (€497.6m) is needed to pay voluntary severance packages and some for the creditors too.”

DPE spokesperson, Sam Mkokeli, had not responded to questions at the time of publication.