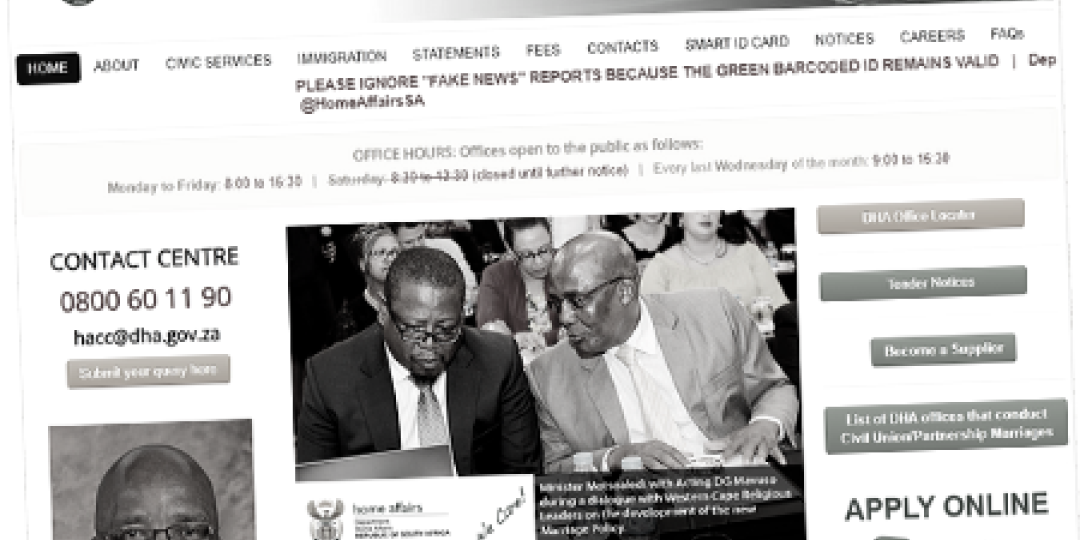 The travel industry continues to wait for news of an update on the Unabridged Birth Certificate (UBC) issue relating to foreign visitors travelling with children to South Africa.

After the high-level NEDLAC gathering hosted by President Cyril Ramaphosa on October 7,

According to the Minister’s spokesperson, Siya Qoza, this announcement was followed by an Immigration Advisory Council meeting on October 16, after which the Board took recommendations to the Minister of Home Affairs.

While government has been quite clear about the lifting of UBC requirements over the past month (in fact the announcement was made in December 2018), the advisory regarding documentation needed for foreigners entering South Africa remains unchanged on the Home Affairs website since April 2019. The site states that a copy of the child’s birth certificate ‘may’ be required.

TBCSA CEO, Tshifhiwa Tshivhengwa, is confident that the wheels are in motion, and was assured that the matter was a major priority after a discussion with the Home Affairs Director General’s office yesterday.

“The DG’s office has confirmed that a waiver has been drafted to suspend the existing regulations until they come back with the amended regulation,” says Tshivhengwa. “As we all know, things take time to be made official by government and the waiver will help to speed up the process.”

He says the waiver will be ready and waiting for Motsoaledi to sign when he gets back from China next week.

The UBC issue was also mentioned in Tito Mboweni’s Medium Term budget speech yesterday, where he stated that the unabridged birth certificate process requirement for young tourists had been abolished.

Column: So much to do in Cape Town – the non-beach options  -  Sarah Robertson
Insurance good and proper? COVID-19 and a tattered industry’s end game  -  Don Scott
What does a post-COVID-19 future hold for the MICE industry?  -  Tim Cordon
Specials and discounts – responding to low demand  -  Onne Vegter
Repair team dynamics with behavioural profiling  -  Teresa Richardson
END_OF_DOCUMENT_TOKEN_TO_BE_REPLACED