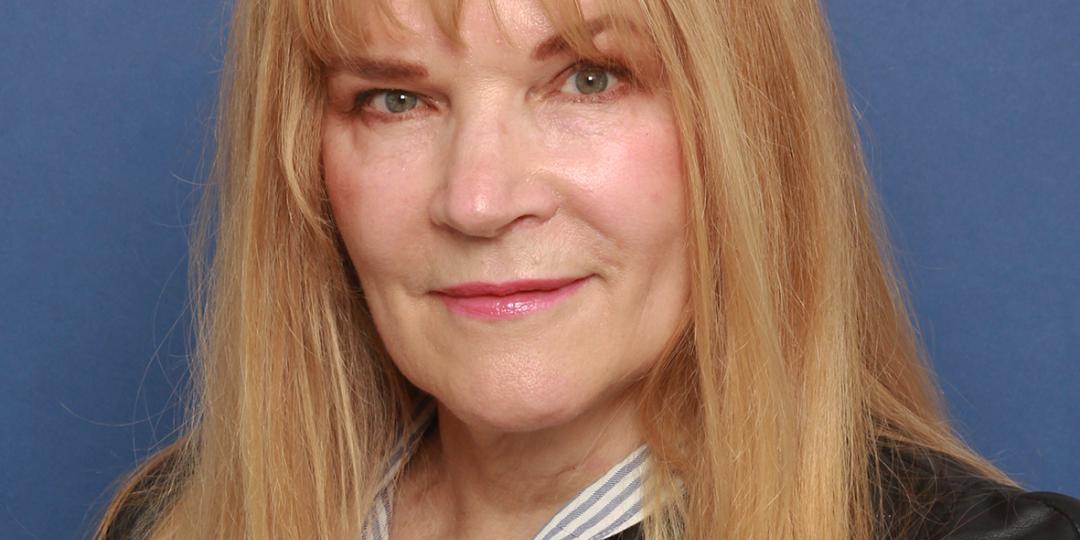 South Africa needed to get in line with governments globally and accelerate the roll-out of the vaccine programme to open not only inbound, but also outbound travel opportunities, said hospitality association FEDHASA’s National Chairperson, Rosemary Anderson.

This follows news yesterday (May 19) that the European Union has agreed to allow vaccinated travellers into the bloc. According to Reuters news agency, ambassadors from the 27 EU countries approved a European Commission proposal from May 3 to loosen the criteria to determine “safe” countries and to let in fully vaccinated tourists from elsewhere.

They are expected to set a new list this week or early next week.

Meanwhile, Tourism Update understands the US government has also been considering changes to its travel restrictions. To date, no firm decisions have been made.

Anderson said this news from the EU reaffirmed the belief that vaccine passports would open up global travel and that they would become the ‘new normal’ for international travel.

“As South Africa is rolling out the second phase of the government’s vaccine programme, it is imperative that our country not only adheres to the dates and numbers of vaccinations, but that it exceeds expectations. We need to try and catch up to other major international markets.”

She added that If South Africa was not part of this new travel protocol, travel to our country would be compromised. “In addition, outbound travel will be negatively affected as South African citizens will not be accepted into other countries. It would have far-reaching consequences for our country’s travel agents, tour operators, hospitality and airlines and would, in turn, negatively impact on our economy.”

Other tourism industry leaders such as Tshifhiwa Tshivhengwa (Tourism Business Council South Africa), David Frost (SATSA) and Sisa Ntshona (South African Tourism) have been vocal about the need for a speedy and efficient vaccination programme.

Minister of Tourism, Mmamoloko Kubayi-Ngubane, confirmed in her budget speech that frontline tourism workers would also be prioritised as part of the Phase 2 vaccination roll-out programme, which kicked off this month.

Iata supports unrestricted access to travel for vaccinated travellers. In cases where vaccination is not possible, access to quarantine-free travel should be provided through COVID-19 testing strategies based on widely available, free-of-charge tests.

“A safe opening of borders to international travel is the goal. And scientific evidence and data should be the basis for the decision-making needed to achieve that. There is increasing scientific evidence that vaccination is not only protecting people but also dramatically reducing the risk of COVID-19 transmission. This is bringing us closer to a world where vaccination and testing enable the freedom to travel without quarantine,” said Iata Director General, Willie Walsh.

“Germany and at least 20 other countries have already taken an important step forward in reopening their borders to vaccinated travellers. These are the best-practice examples for others to quickly follow,” Walsh added.