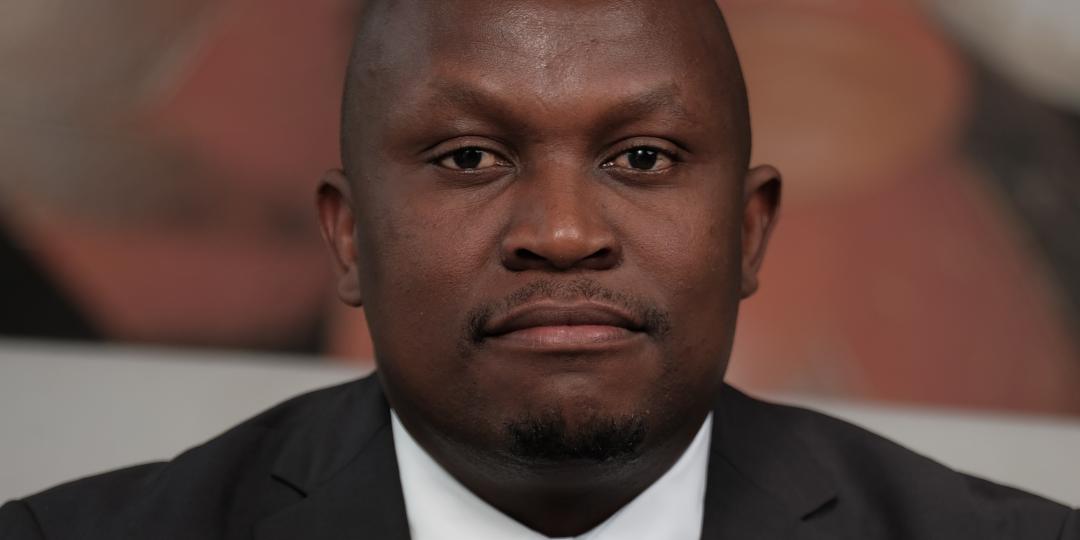 While they don’t travel to SA purely for tourism purposes, they are a significant market because they do touch the tourism value chain in some way – although not as much as needed – and many hotels, guest houses and restaurants are surviving because of this border economy.

This was one of the messages from Tshifhiwa Tshivhengwa, CEO of the Tourism Business Council of South Africa (TBCSA) who spoke recently with Chris Hattingh, Deputy Director at the Free Market Foundation, during a Free Marketeers podcast on how he thought South Africa’s tourism industry was set to bounce back.

His point was that South Africa was barely scratching the surface of its source markets in terms of tourist numbers and that more could be done in these markets to help build tourism.

“If you look outside the African continent, we get around 2.6m tourists (this is pre-pandemic). That is a small amount of tourists. The reason I’m saying that is because if you look at what Australia gets outside Australia, they get about 1.2m Chinese tourists and we get around 95 000. The same applies to how Australia does in India, the US and many other areas.”

He said pre-pandemic, SA welcomed 2.6m visitors from international source markets and the number-one market was the UK, with just over 438 000 tourists, followed by Germany and the USA, also close on 400 000. “What is the growth potential in these markets? If you look in the US and take the outbound travellers and then take what we get in SA, you will see that it’s probably not even 1%. Same in the UK, in Germany and in China.”

A question raised during the session stated that with close on 16m visitors to SA recorded in 2019 and 5m in 2020, did Tshivhengwa see global travel returning to previous levels this year?

He responded that since we were in October, with less than three months left of 2021, it would be tough to get back to pre-COVID levels. “We do hope that if we get everything right, we will be able to get to the 5m number. And again, the 5m number is mainly based on the majority of travellers coming from the SADC region. Had this 5m touched the tourism value chain in a way we would have wanted from pure tourists, we could be talking about a different story.”

Another listener queried the income derived from tourists from neighbouring countries versus those arriving outside Africa in that the number of tourists per se was not a sufficient metric on its own.

Tshivhengwa said spend was a different story altogether, but key to increased tourism spend was the urgency to stimulate domestic travel by getting corporates and the government sector to travel – and more airlines going up and down – as this would stabilise the base upon which foreign tourism spend could be built. “Total tourism spend in 2019 was around R273bn (€15bn), of which 56% was domestic spend.”

Tshivhengwa said the whole world had been devastated by the pandemic and looking at global reports, recovery would be an uphill battle. He said for SA, recovery of the tourism sector would depend largely on the level of vaccinations to create some level of certainty for overseas travellers. He said it was also imperative to restart group travel, as it would drive the numbers. “When we start to see tourist buses moving, then we know that we are getting there,” he said.

“If we get these things right, like vaccinations, making sure we are trusted as a destination and we deal with the brand damage caused by the riots and looting, as well as the issue of safety and security, it may take us another three years from now to really get back to 2019 numbers.”

‘We have to make it fashionable to fly’

However, the fact that technology had advanced to a point where a lot of people would not see the reason to meet and to travel – say between Johannesburg and Cape Town – was going to have an impact, he said. “We have to make it fashionable to fly and to sit in a room and have meetings with human contact.”

The industry would have to work harder to reimagine its space and create new things to tempt people to leave their houses to experience those things, he said.

Tshivhengwa emphasised that ease of access (incorporating a robust evisa system) and air lift were also essential to get tourism back to pre-COVID levels. “We need to get the airlines that have left to come back and even more airlines to fly directly to SA. There is no airline flying directly to SA from India or China. We need to fix this and connect the East because the majority of future tourists will come from there.”

Infrastructure maintenance – such as roads in Mpumalanga – also needed to be ready for new markets, he said, as part of a holistic governmental policy approach to tourism that incorporated multiple sectors like transport or Home Affairs. “Tourism gets touched by a lot of departments, but it doesn’t control a lot. Our tourism department needs some teeth to push things and ensure tourism is supported.”

He added that another critical issue was that when infrastructure such as dams were built, developers needed to be thinking of the environment around those that could become tourism economies and destinations in their own right, like Hartbeespoort.

A dam was built for water, but not for tourism where people could get married, informal traders could have booths or boat trips could be promoted, he said. “We don’t think of it that way. The primary goal is water, yes, but there is an economy around it that also needs to be looked at to ensure that people have jobs.”

He appreciated the support from South Africans who were going to restaurants, staying at hotels, taking day trips and travelling locally. “We need all hands on deck. Recovery will take all of us.”