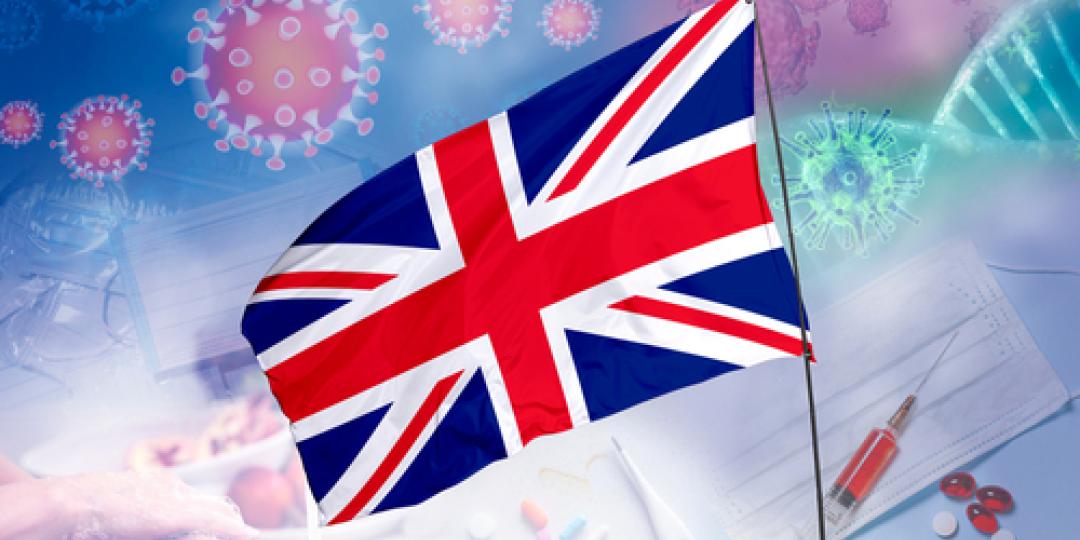 “This positive news that the UK is reportedly set to remove South Africa from its red list shines a light at the end of a very dark tunnel.”

This from the CEO of the Tourism Business Council, Tshifhiwa Tshivhengwa, speaking to TV news channel, eNCA, who cautioned that while he was hopeful of a positive outcome, there was still no official word from the UK government.

He said South Africa’s tourism sector had worked hard to get the UK to review its decision and believes this – plus high level Government intervention, including by President Cyril Ramaphosa – had contributed to the pending decision.

“We have worked hard to engage with all key decision-makers both in the UK and in South Africa, including writing to the UK Secretary of State for Foreign, Commonwealth and Development Affairs, the Elizabeth Truss MP, on the decision to keep South Africa on the UK red list requesting that the decision be reviewed,” said Western Minister of Finance and Economic Opportunities, David Maynier.

“The UK is a key source market for tourism in the Western Cape. In 2019, approximately 194 900 UK tourists visited the Western Cape. And so, removing South Africa from the UK ‘red list’ and easing travel restrictions for those travelling between the two countries ahead of our summer season, will provide much-needed relief for the tourism and hospitality sector which has been hard-hit by the Covid-19 pandemic,” said Maynier.

According to Tourism Update’s  sister publication, Travel News (TN), British newspapers The Guardian and The Sunday Telegraph reported yesterday (October 3) that South Africa is imminently to be removed from the UK’s ‘red list’ and that fully vaccinated travellers from South Africa will be permitted to enter, presumably subject to the normal visa rules.

The red list obliges UK citizens to take up 10 days of hotel quarantine when returning from a red-list country, like South Africa, and limits the possibility of travel from South Africa to the UK to British residents and essential travellers only.

These travellers too have to enter 10 days of hotel quarantine on arrival, at an average cost of R46 000. These restrictions have been applied, regardless of the fact that they are also required to show negative PCR tests.

TN reported “some sources” as saying the removal from the list could happen during the coming week, October 4-10, and others say “later in October”.

The Guardian says the list of 54 countries currently red-listed will be slashed to nine, but doesn’t state which nine will remain on the list. It does venture to say that Brazil, Mexico, Indonesia and South Africa will be removed.

But the fate of other Southern African countries on the red list is still unknown. Many of them are significantly dependent on foreign tourism, with the UK market extremely important to their tourism economies. Southern African red-listers, as well as SA, are currently, Angola, Botswana, Eswatini, Lesotho, Malawi, Mozambique, Namibia, Zambia and Zimbabwe.