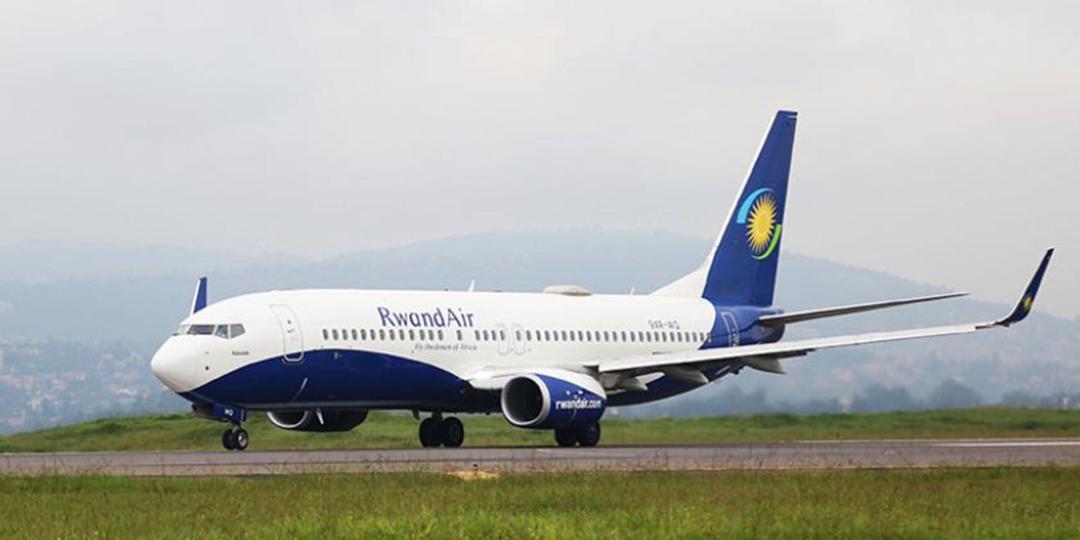 RwandAir is celebrating five years of operating flights between London and Kigali. The carrier has also announced a promotion where extra flights will be added to London Heathrow from June 11 until July 3, with a 10% discount on flights booked with the CHOGM10 promo code.

Simon Rickman, RwandAir UK Manager, says: “This is a moment for celebration at RwandAir as we mark our fifth anniversary of flying to London. The UK is a very important market for us, with flights helping to reunite friends and deepen business ties and tourism links between the UK and Rwanda.”

Currently, RwandAir’s flights to London operate three times a week from Heathrow Terminal 3, with a stop in Brussels on the way. The flights operate on Tuesdays, Thursdays and Fridays using an Airbus A330-200/300.

The added capacity comes ahead of the Commonwealth Heads of Government Meeting to be held in Rwanda for the first time.

Tourism Update understands that over the next few months, RwandAir will also be adding additional frequency to the JNB/CPT to LHR operation, with flights increasing from three to four a week for both Cape Town and Johannesburg on Mondays, Wednesdays, Fridays and Sundays (northbound), as well as Mondays, Tuesdays, Thursdays and Saturdays (southbound).

“This will also allow for improved transiting times in Kigali, which will be no longer than two hours. Confirmation of the new date of the new schedule will be announced in the near future,” says Thembela Dladla, South Africa Country Manager for RwandAir.

The airline originally operated flights to Gatwick International from Kigali but switched to Heathrow to accommodate increased demand and to boost connections in 2020.