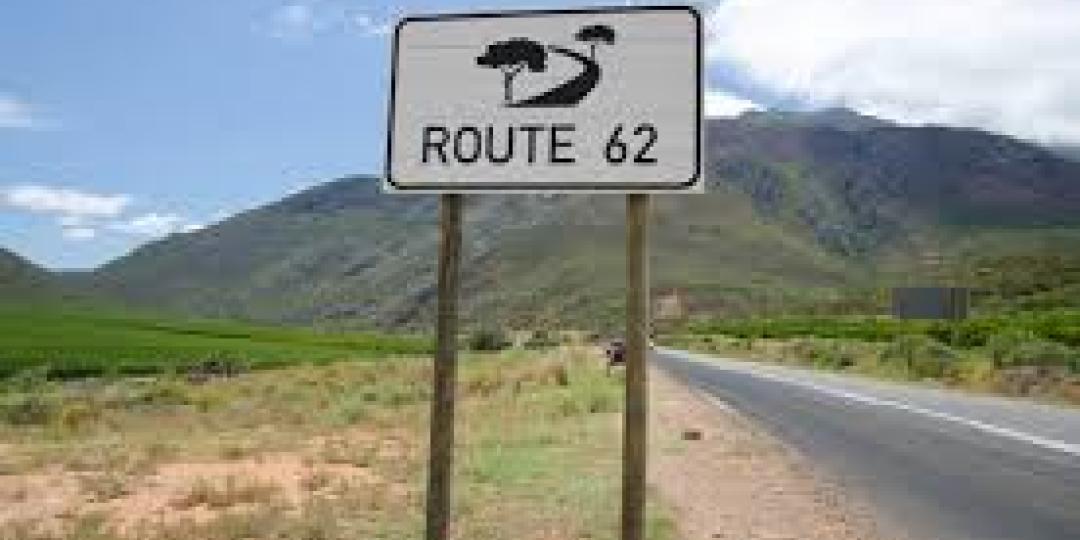 South Africa’s Route 62 is among the top 15 most Instagrammed road trip destinations, according to Click4Reg.

Private number plate specialist Click4Reg researched and selected 15 of the world’s most famous roads and examined the number of times each one had been hashtagged on Instagram along with the phrase ‘road trip’.

Route 62 is an 850km tourist route from Cape Town to Port Elizabeth. Because of its passage through multiple wine farming towns, it is also called the Wine Route, one of the longest in the world.

There are many attractions available to travellers along the route. These include Oudtshoorn, the ostrich capital of the world, and Robertson, known as the valley of wine and roses. Activities offered along the way include hiking, safaris, 4x4 routes, museums, fishing, horseback riding, skydiving and more.