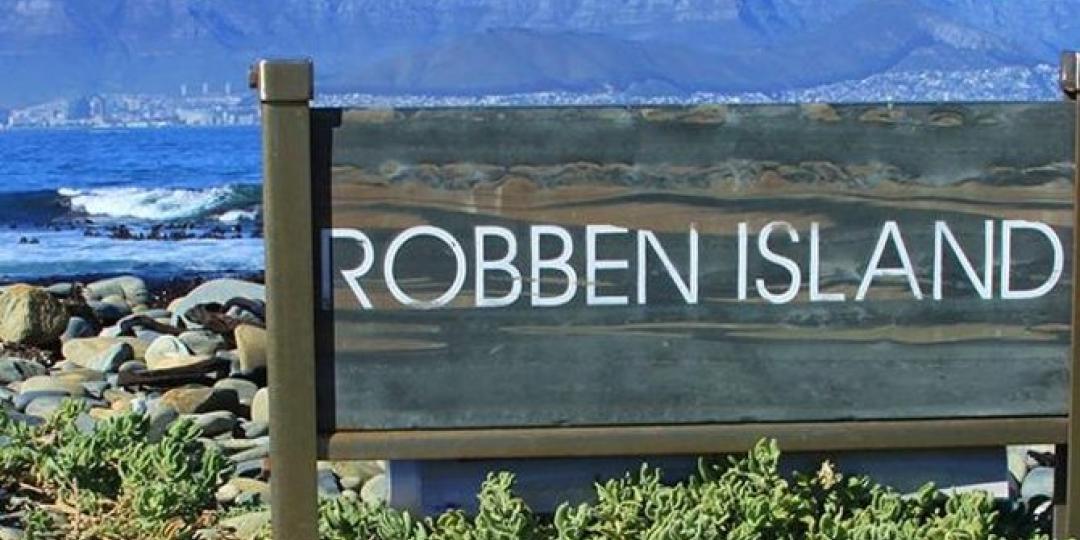 Responding to media reports about its ‘financial crisis’, Robben Island Museum (RIM) has admitted that it is, like many other organisations in the tourism sector, feeling the economic impact of COVID-19 and fighting to remain sustainable in the short term.

“A number of similar entities have reduced salary bills at 12 months ago and some revenue-generating public entities have been provided additional funding to ensure their continuity and sustainability in the short term,” said Siphuxolo Mazwi, RIM Senior Manager: Marketing and Tourism.

“It is unfortunate that a recent media report paints a biased, grim and entirely subjective view of the RIM visitor experience, and conflates this with employee processes that are under way to mitigate the impact of COVID-19.”

He was reacting to an article by Times Live reporting that the museum was blaming its financial woes on the impact of COVID-19 rather than mismanagement.

He pointed out that, like any tourist attraction, RIM facilities and services needed constant maintenance to maintain the significance and/or outstanding universal values, as well as value of the visitor experience. This maintenance takes place on an on-going basis. As a World Heritage Site, there is also the fine balance to ensure that the maintenance doesn’t impact its authenticity.

According to Mazwi, RIM has had to restructure its operations to remain sustainable in the short-term. “The prolonged economic onslaught of COVID-19 has pushed the organisation into crisis mode financially, and the RIM management is now considering various business rationalisation options with effect from June this year, until such time that there is a resumption of normal business at the museum.”

This includes cutting staff salaries by 50% with equally reduced working hours across the board, and/or to invoke section 189 of the Labour Relations Act for operational reasons.

The RIM employees have all been informed of the situation through a process of internal engagement, wherein options are being discussed to mitigate the financial impact on the staff.

“Careful attention is paid to our tour packaging and it should be noted that the tour does not just focus on one particular area of interest, but gives visitors a holistic experience that covers the many layers that make up its history, heritage, politics, conservation, literature, education and so much more. This is because a visit to the island is about much more than just the maximum-security prison,” said Mazwi.

During the nationwide lockdown in 2020, RIM took the opportunity to upgrade the visitor offering both on the island and at the V&A Waterfront. New exhibits were developed – the Visitors' Centre, the Sobukwe Complex and Jetty 1 – and these will soon be launched as an improved and enhanced way of experiencing the island.

Mazwi emphasised that the narrative portrayed on social media that the buildings on the island were in ruins was completely devoid of truth as there was a maintenance plan in place. “Working with key stakeholders in heritage compliance, conservation and built environment, the organisation has further developed its Built Environment Conservation Manual, which guides built heritage conservation projects on the island and ensures compliance with all regulatory bodies and legislation,” he said.

He noted that the photographs of damaged buildings that had been circulating on social media platforms, related to storm-damage in October last year and were taken during a site inspection and briefing with contractors that were called to assist with the repair and maintenance of the damaged structures.

Repair works are currently under way to 60 structures in compliance with conservation and safety protocols relating to handling asbestos materials.

No need for concern re biodiversity

“We are passionate about conservation and, as such, RIM has many competing and overlapping conservation needs that require careful mapping and management as a World Heritage Site, marine protected area, cultural landscape, biodiversity space, and tourism destination as outlined in our Integrated Conservation Management Plan (ICMP 2018-2023). The notion then, that there is no consideration for biodiversity on the island, is very false,” said Mazwi.

Entering its third year of implementation, the ICMP addresses interpretation, biodiversity management, and the conservation issues of the island, as well as the restoration of the built environment, which is impacted by environmental factors such as the proximity to the coastal saline environment and extreme weather.

“The current financial crisis could impact planned activities as RIM aims to balance competing priorities. Government’s stance has been to save jobs as far as possible and, to this end, RIM had aimed to achieve this as far as possible,” said Mazwi.

“The conservation of the natural environment, understanding the effects of climate change on the island and building resilience are central to our plans. As part of our broader institutional strategy to enhance our conservation efforts at Robben Island World Heritage Site, the organisation has developed and is currently implementing various strategies to address both invasive fauna and flora on the island. This includes planting indigenous trees at Robben Island.”

Currently, RIM tours run on Mondays, Wednesdays, Fridays, Saturdays and Sundays at 11am. Additional tours are made available according to demand.