Off-road navigation made easier in SA

Off-road navigation made easier in SA 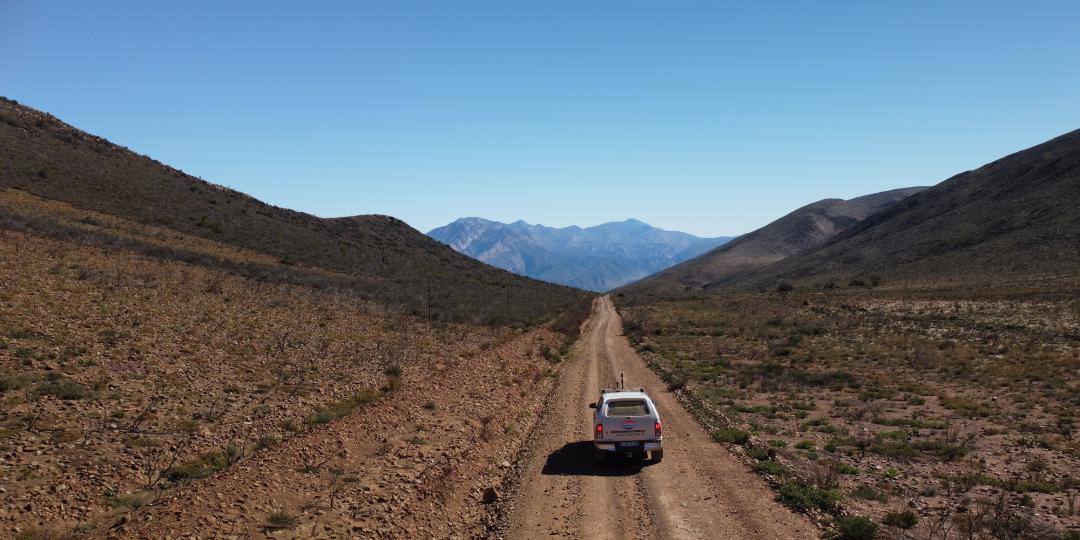 South Africa is well known for its 4x4 routes and rugged terrain, but many of the routes have entire sections that are not recognised by Google Street View because the terrain is too rough. To rectify this, tyre brand Dunlop’s Grandtrek Uncharted expedition set out again recently to map uncharted roads in and around some of the country’s most-visited gravel passes along the coast.

The footage uploaded to the Google Street View platform, as well as the destinations visited, can be viewed here.