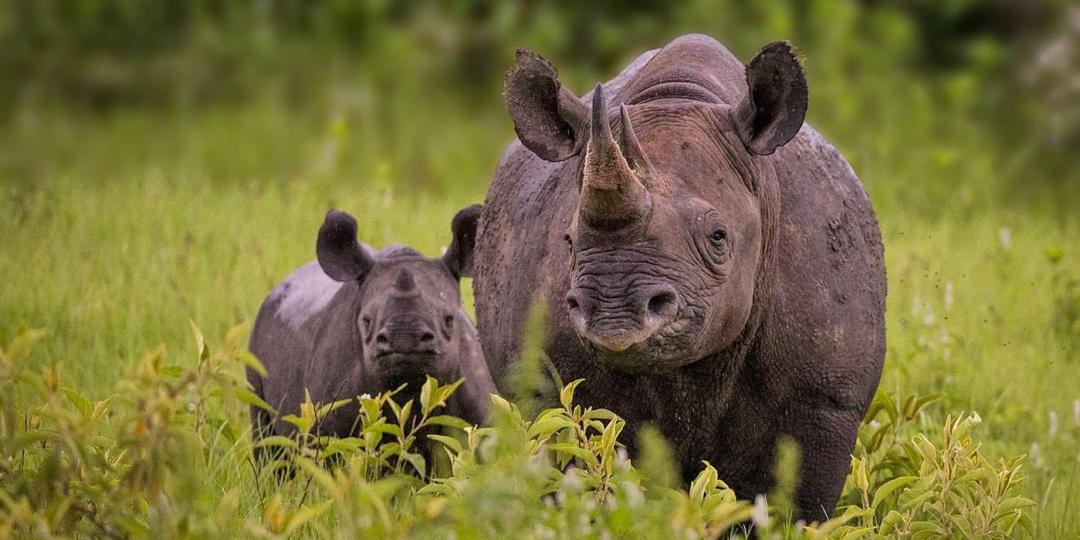 Tanzania is prioritising rhino tourism as it prepares to welcome back tourists in the wake of the COVID-19 pandemic. Mkomazi National Park in the northern tourist circuit, a five-and-a-half-hour drive south of Mount Kilimanjaro, has been declared a rhino sanctuary where tourists can view the critically endangered animals in a 30sqkm area.

The 3 270 sqkm park is the first of its kind in East Africa to specialise in rhino tourism, while also facilitating an African wild dog breeding programme.

Mkomazi is home to Save The Rhino’s environmental education programme Rafiki wa Faru, meaning ‘friend of rhino’ in Swahili. The programme aims to educate schoolchildren from the surrounding villages about rhinos and anti-poaching initiatives.

Seventy-eight mammal species roam the surrounding bush, including migratory herds of elephant, oryx and zebra, as well as African wild dog, giraffe, buffalo, lion, leopard, and cheetah. There are more than 400 recorded species of birds, including the Martial eagle and Violet Wood hoopoe.

Let’s rethink tourism enterprise development  -  Septi Bukula
The indoors/outdoors experience can provide a sense of safety for guests  -  Jeremy Clayton
The needless pause into the brave new world of travel  -  Gavin Tollman
A case for rethinking and rebuilding tourism  -  Sindile Xulu
Why is South Africa red listed by the UK?  -  Onne Vegter
END_OF_DOCUMENT_TOKEN_TO_BE_REPLACED