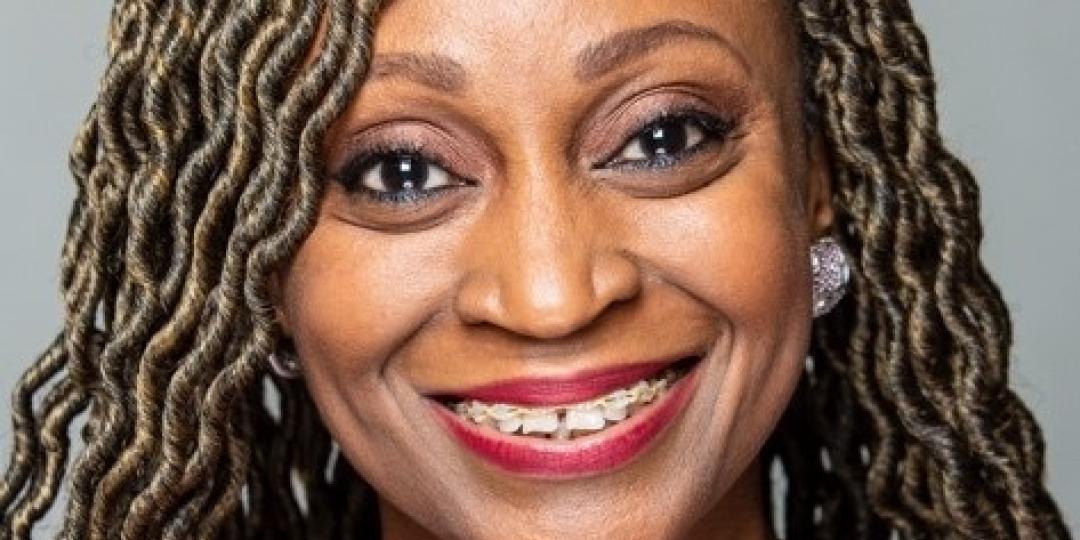 The importance of air transport in boosting Africa’s tourism recovery was highlighted during a panel discussion at Africa Travel Week last week.

In her presentation, Iata’s Regional Director of Advocacy and Strategic Relations, Adefunke Adeyemi, spoke of the challenges of connectivity, financial and affordability issues that Africa was facing to revive its aviation, travel and tourism industries.

Adeyemi explained that, due to the large distances in Africa and the lack of alternative transportation infrastructure, the revival of air transportation was especially vital for the continent. She said despite the launch of the Single African Air Transport Market (SATM) and the ratification by the majority of states in Africa of continental free trade and movement protocols, there had been massive gaps in African air connectivity even before the onset of COVID-19.

“While Africa needs other transportation networks to function optimally, we try to highlight the importance of air travel to governments. Aviation is an accelerator of transportation and is the fastest form of transportation across borders. While it may take X number of years to build a road connecting two destinations, for aviation you simply have to build a runway to enable fast connectivity to any part of the world. This is why it is so critical,” she said.

Adeyemi added that affordability was also a huge problem for air transport in Africa, saying that the average African needed to dedicate more than two weeks’ salary to buy an air ticket, which was disproportionate compared with the relative cost of air tickets in other regions in the world. Describing how thriving domestic tourism markets could bring down the cost of travel and facilitate the transportation of goods by air, she said it was vital to find a way to get Africans, who currently consider air transport as elitist, to start travelling by air.

Referring to the financial impact of COVID-19 on air transportation in Africa, Adeyemi said Iata conservatively estimated that African airlines had experienced losses of US$6m (€5m) to US$10m (€8.36m)

“Globally, all airlines have taken a devastating financial hit, but in Africa, with our legacy aviation losses and slower vaccine roll-out – which will prolong the reopening of tourism source markets to us – it will take longer to see aviation recover than elsewhere in the world. This is why Iata is advocating for financial support for airlines from governments.”

Adeyemi said while many governments around the world recognised the importance of the aviation industry to their economy and were assisting them financially, Iata estimated that only US$2.4bn (€2bn) of governmental support had been given to airlines in Africa during this time.

This has mainly been in the form of national carrier bail-outs rather than stimulating the entire industry. “While cash is definitely king when it comes to airline support, there are many other lifelines that can be extended to all players in the industry. Iata has been gathering data on various schemes and we are seeing governments in different parts of the world offering subsidies per seat, bulk purchases of government tickets and the initiation of government family travel incentives in order to inject cash into their local airlines,” said Adeyemi.

Joining the discussion, Minister Najib Balala, Cabinet Secretary for Tourism and Wildlife in Kenya, said COVID-19 should be a wake-up call for Africa. “We were unprofitable before COVID and now that the world is closed to us we have to work within the neighbourhood to find business. In Europe there is still connectivity, which is supported by its thriving domestic and regional markets, while in Africa – with our population of 63 million potential regional travellers and an up-and-coming African middle class – connectivity has fundamentally ground to a halt.”

Balala agreed that affordability of air travel in Africa had to be urgently addressed for the industry to recover. He queried why it was so affordable to travel across Europe while in Africa travellers paid international long-haul ticket prices to travel between neighbours, Kenya and Tanzania.

“One of the biggest barriers to providing easier air access in Africa is the fact that we have 54 states with 54 different sets of regulations,” said panellist Rodger Foster, MD and CEO of Airlink. “These regulatory environments need to be abandoned and taxes on air transportation need to be reduced for SATM to work and people to move freely in the continent. If this happens, tourism, trade and airlines will all thrive.”

President of Airports Council International Africa, Emanuel Chaves, concurred, saying that high government airport taxes levied in Africa, ongoing protection of national carriers and gaps in African airport safety compliance (according to Emanuel, less than 30% of African airports are currently certified) all contributed to the failure to fill the gaps in Africa’s air connectivity and the critical dearth of domestic traffic in the region.

Ending on a positive note, Adeyemi noted that Africa was leading the way in terms of the reopening of borders post-COVID. “Opening borders with measures to mitigate risk is a strategy that Iata is advocating to spur recovery of the market. Today, 50 countries in Africa are open on the basis of pre-departure COVID testing with no quarantine requirements, which is a great incentive to bring back tourism and business,” she said.