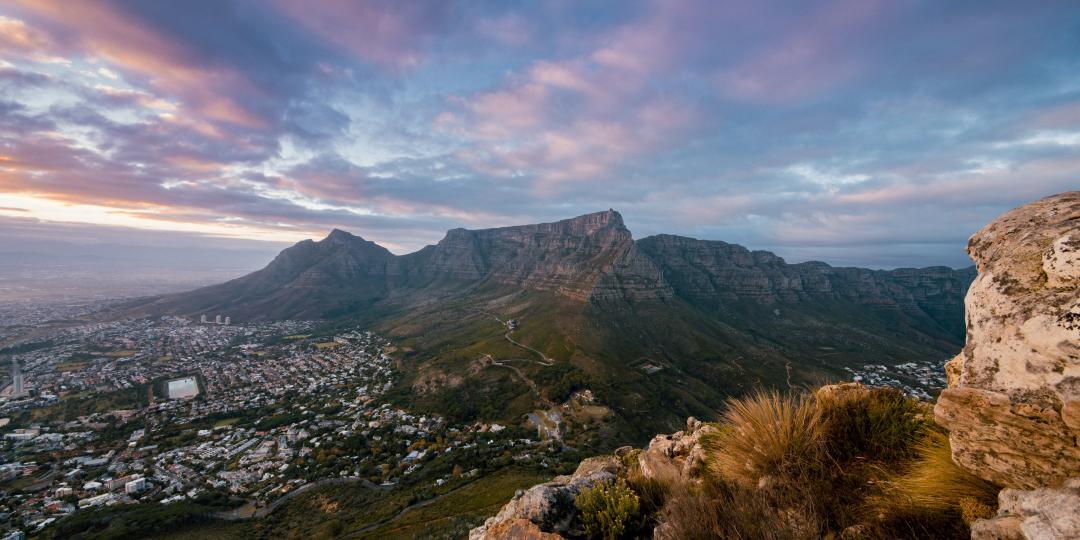 Reputation management is an essential tool for a destination to begin marketing again after a global crisis (such as COVID-19).

This is according to industry experts in the Western Cape, where tourism is slowly reopening and there is a need to restore traveller confidence in the province.

During a Western Cape Tourism webinar on August 27, tourism stakeholders discussed the value of reputation management, along with the Western Cape’s latest campaign based on this.

According to Special Adviser to the Secretary-General of the UNWTO, Anita Mendiratta, reputation management following a crisis is hugely important. “If we don’t define the message, the message will be defined for us,” she said.

Mendiratta has identified five focus points for destination reputation management in the time of COVID.

During the lockdown period, the Western Cape launched its ‘One Day’ campaign, and Cape Town Tourism released its ‘We are worth waiting for’ campaign, both aimed at keeping the destination top of mind for future travellers and managing the reputation of the destination.

The latest campaign launched by the Western Cape, ‘We Are Open’, is being marketed for domestic travellers.

“The campaign is geared to encourage and urge South Africans to explore some of the finest experiences in Cape Town and the Western Cape,” said the Western Cape Minister of Finance and Economic Opportunities, David Maynier.

“The ‘We Are Open’ campaign builds on our efforts to support the tourism industry during the COVID-19 crisis and, importantly, is also one of the first of our immediate action steps towards economic recovery in the Western Cape.”