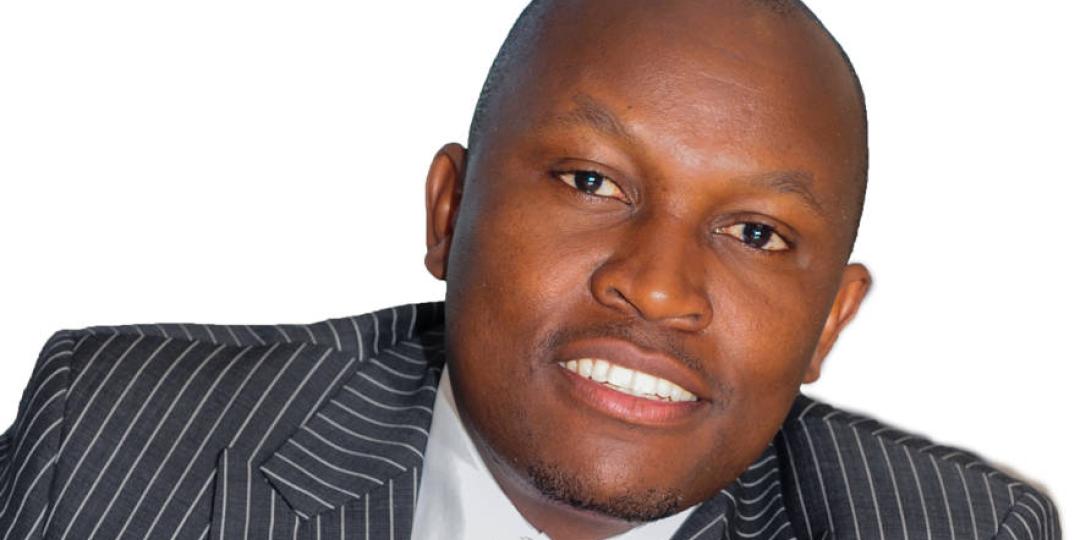 Details would follow soon, said TBCSA CEO, Tshifhiwa Tshivhengwa, who told Tourism Update that the issue needed to be addressed holistically and not simply “piecemeal”.

“It’s a matter of policy, of politics and economics, and therefore the bigger picture needs to be kept in mind when addressing this,” he said, adding that the proper resources would be made available for this campaign, which would be launched in conjunction with all stakeholders.

This follows the announcement by inbound industry association, SATSA that it has appointed Eterna Partners, a leading PR and Strategy Consultancy based in the United Kingdom, to lobby on behalf of South Africa for the removal of the country from the UK’s Red List and resumption of travel between the UK and Southern Africa by October.

The campaign will, amongst others, identify and leverage areas of UK-SA interest, build confidence in South Africa’s infection control and vaccination programme, and engage in the design and operation of new health certification and vaccine passport programmes.

“If we as South Africa do not put a concerted effort into presenting a data-driven and scientific case to the decision-makers in the UK, the likelihood is that we will remain on the ‘red list’ for the foreseeable future,” said SATSA CEO, David Frost.

He added that the ‘burden of proof’ was on SA to get involved proactively in the UK political and media debate and put a South African perspective into the policy discussions. “Many of our competitor destinations have been actively lobbying in the media and to key decision-makers in the UK,” said Frost.

The Eterna campaign will be rolled out in three phases, the first two of which have already been funded, with SATSA seeking funding for the third phase from key industry stakeholders.

The campaign will firstly seek to establish a credible voice in the UK and European debate on the future of international travel, drawing on the expertise of the South African scientific community to develop a narrative around risk, infection protocols, 501Y.V2 transmissibility, and AstraZeneca efficacy.

“The traditional decision-making process has shifted markedly in the last year within the UK. It has moved away from a reliance on in-country information and intelligence to being in the hands of the Prime Minister and a small group of senior ministers and public health officials,” said Frost.

He noted that, as such, the way in which the UK was approaching travel in relation to COVID was deeply political. “In response, we need to begin an intensive lobbying process on all fronts to provide these decision-makers with a ‘soft-landing ground’ to change their view on South Africa’s travel status. This will not be a quick win, but our target date for removing South Africa off the red list is October, in time for the peak season.”