The ‘red list’ falls as Ramaphosa eases all economic restrictions

The ‘red list’ falls as Ramaphosa eases all economic restrictions 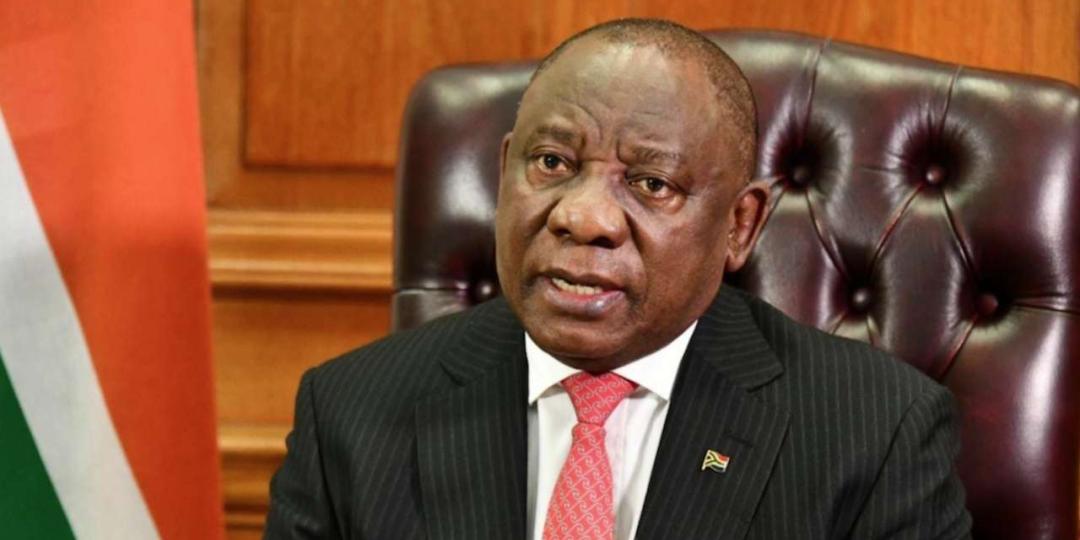 While the national State of Disaster has been extended to December 15 amid a global rise in COVID-19 cases, South Africa’s tourism industry has let out a collective sigh of relief as President Cyril Ramaphosa announced the lifting of the so-called red list of high-risk countries that are not allowed entry into South Africa.

In his address to the nation tonight (November 11), Ramaphosa said he expected these measures “would greatly assist businesses in the hospitality and tourism sectors”.

CEO of the Tourism Business Council of South Africa, Tshifhiwa Tshivhengwa – who has been lobbying with other industry stakeholders for the abolition of the restrictions – welcomed the news in a Facebook post just minutes after the announcement.

“We have worked hard with determination and persistence for the sake of the tourism industry. As the President has just announced, all borders will be open, subject to COVID-19 negative certificate for all passengers. No more high-risk list of countries. Let’s all go to work and build the forward book, preserve jobs and do tourism.”

The ever-changing list of high-risk countries had created a lot of uncertainty in the industry, with airline associations warning that numerous international airlines were reducing or cancelling their flights and that South Africa could lose its airline hub status if this wasn’t urgently addressed.

Tshivhengwa also highlighted that the high-risk list – especially one that was constantly changing – did not work for an industry that worked on long lead times.

CEO of SATSA, David Frost, said in an e-mail message to members that while no indication had been given as yet as to when this will be in effect, the inbound industry association would monitor the situation closely.

Earlier this month, businesses were reeling from the news that the UIF Temporary Employee Relief Scheme would not continue past September 15.