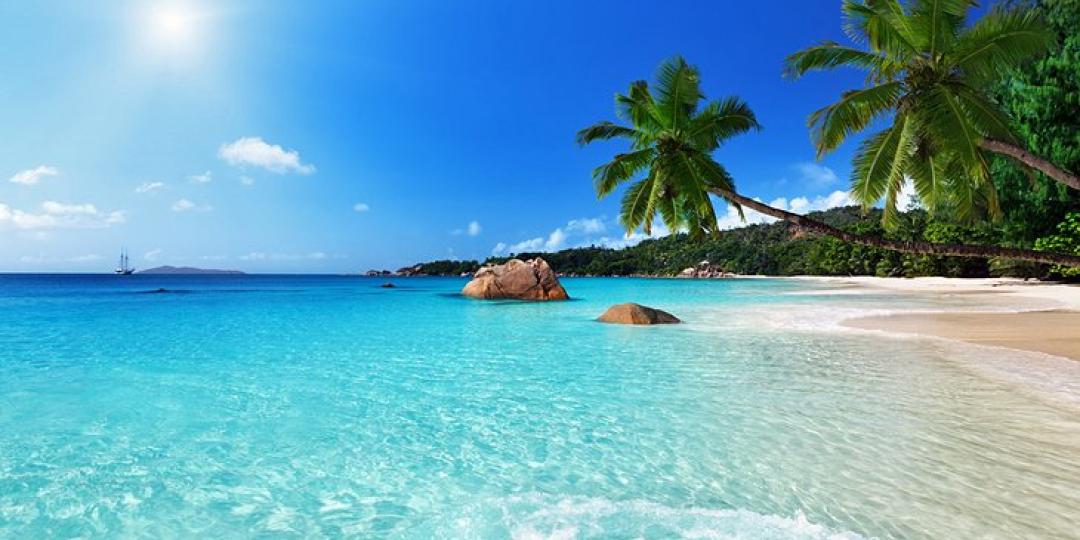 The Radisson Hotel Group aims to add a further 50 hotels to Africa by 2022, as part of its African development strategy.

This was announced at the 2019 Indian Ocean Hotel Investment Forum (IOHIF), which was held in Mauritius on May 28, which brought together owners, developers, banks, investment funds and hotel groups for in-depth discussion with industry leaders on hotel investment topics in the Indian Ocean.

At the summit, the group shared its Indian Ocean development strategy and market insight – a region in which it currently has six hotels in operation and under development. The full African portfolio of hotels tallies up to 99, across 32 African markets.

Erwan Garnier, Director, Development, French and Portuguese Speaking Africa, Radisson Hotel Group, said: “As part of our aggressive five-year development plan, we aim to add a further 50 hotels to Africa, of which 65% of our future hotel supply will come from our newer brands, specifically Radisson, which is positioned in the full-service upscale segment, and Radisson Collection in the affordable luxury segment. We also aim to grow on the successful opening of RED Radisson in Cape Town in the lifestyle upscale segment of the market. Finally, we will leverage the success of Radisson Blu, our upper upscale brand that remains the fastest growing hotel brand on the continent.”

Garnier adds that the development strategy for the Indian Ocean focuses on both leisure and business segments for resorts, hotels, serviced apartments and mixed-use developments across the five hotel brands. “Mauritius is a key market for the group’s expansion in the region. In addition, we also have a pro-active strategy for Seychelles, Madagascar and Reunion Island.”

Radisson plans to expand its five brands on the island, which currently has two Radisson Blu hotels in operation, and one Park Inn by Radisson under development.

“We plan to introduce our international affordable luxury brand, Radisson Collection; our upscale full-service brand, Radisson; and our unique upscale lifestyle Radisson RED brand for both leisure and business segments,” said Garnier. “In terms of the international midscale market, we will expand it with our Park Inn by Radisson brand. Building on our current portfolio in the East Coast, we are aiming to establish a presence on the West Coast, in areas such as Le Morne, Flic-en-Flac and Grand Baie. In addition, we are targeting the business segments of the islands business hubs, particularly, Port Louis and Ebène.”

Seychelles is an important resort destination for the group, which aims to introduce its Radisson Collection and Radisson Blu brands with world-class resort products, primarily on the islands of Mahé and Praslin.

Having recently entered Madagascar with the signing of a portfolio deal of three hotels and a total of 254 rooms, Radisson embarked on two hotel conversions and one hotel under construction in the capital city of Antananarivo, with all three hotels scheduled to open in 2020. “Our next step in Madagascar would be to enter Nosy Be with our upper upscale brand Radisson Blu as well as our upscale brand Radisson,” said Garnier.

The third property, Radisson Serviced Apartments Antananarivo City Centre, is located in a trending area within the city centre, surrounded by bars, restaurants as well as major banks, ministries and the ancient Presidential Palace.