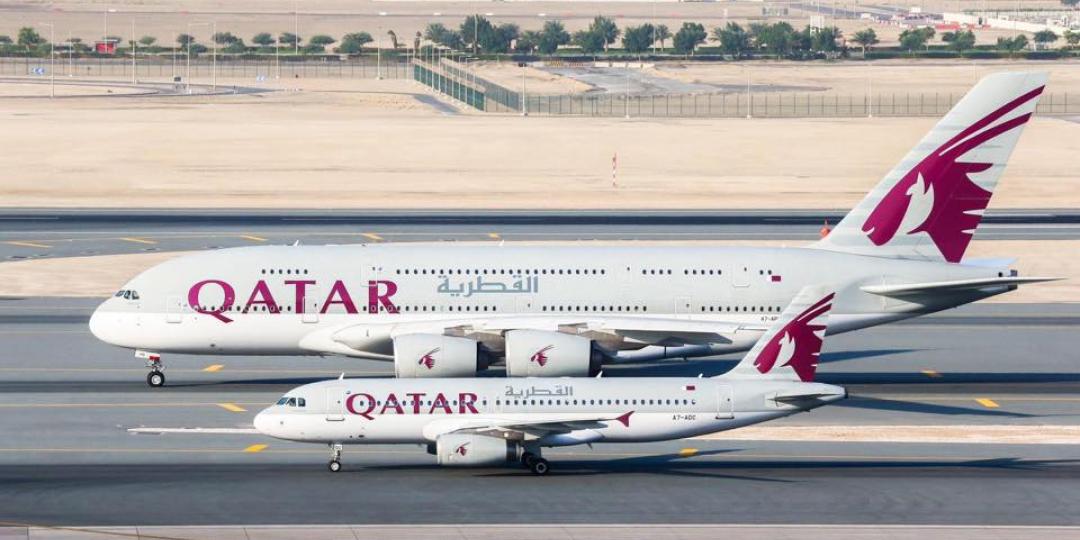 The Qatar Airways Group has announced its largest profit in its 25-year history, during what is reported to have been the most difficult period ever in the global airline industry’s history.

The year was one in which Qatar Airways carried 18.5 million passengers, an increase of 218% over the prior year.

“The airline credits its positive results to its agility and successful strategy which continued to focus on customer needs and evolving market opportunities, as well as efficiency and the commitment of its worldwide employees,” says the release.

Passenger revenue increased by 210% over the prior year due to the growth of the Qatar Airways network, increase in market share and higher unit revenue, for the second financial year in a row.

The group generated strong EBITDA margin of 34% at US$4.9 billion.

The group says its record earnings were the result of decisions made during the pandemic to expand QR’s passenger and cargo networks, accurate forecasting of global market recovery, building further customer and trade loyalty and product excellence combined with strong cost control.

QR’s route list grew to more than 140 destinations in 2021/22, opening new routes including Abidjan, Lusaka, Harare, Almaty in Kazakhstan and the two Nigerian cities of Kano and Port Harcourt, as well as resuming flights to key markets across Europe, Africa, the Middle East and Asia.

Qatar Airways’ cargo operations experienced impressive growth of 25% over the prior period. Growth in the airline’s cargo capacity also grew by 25%. The group says it transported more than three million tonnes of air freight in the year, securing an 8% share of the global market. Cargo also transported more than 600 million doses of COVID-19 vaccines over the course of the pandemic.