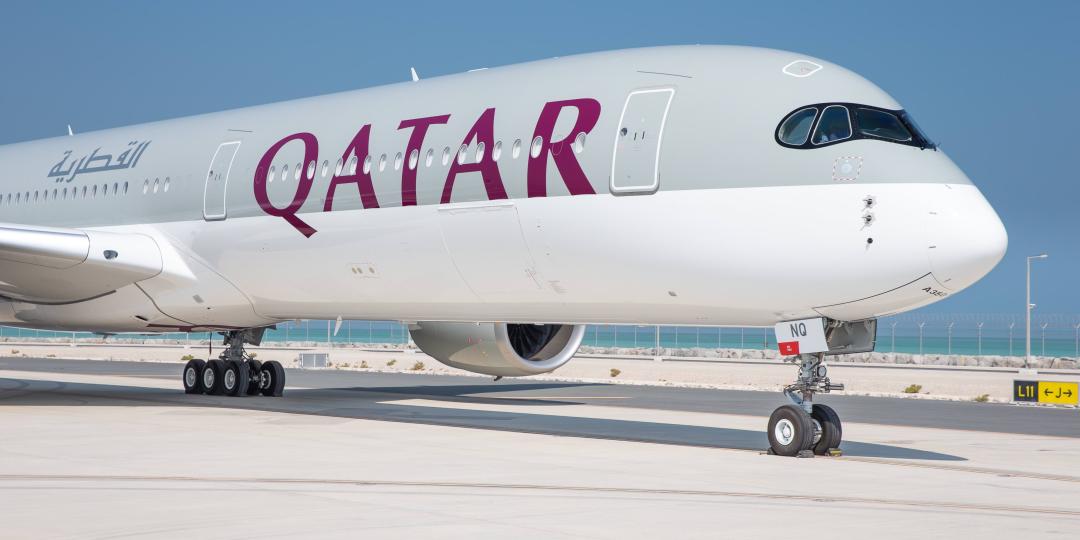 Qatar Airways and CemAir have signed an interline agreement that will allow passengers to travel seamlessly between points on both carriers’ networks. Passengers will have the convenience of a single ticket and only have to collect their baggage at the final destination.

Hendrik du Preez, VP Africa of Qatar Airways, said the airline was delighted to sign the interline agreement with CemAir, connecting its passengers to 16 domestic destinations in South Africa and four regional destinations from South Africa.

CemAir CEO Miles van der Molen, said Qatar was a strong partner, and with the significant changes in the South African airline industry, CemAir was looking forward to working with Qatar Airways.

Qatar Airways has been a consistent presence in South Africa during the pandemic, maintaining its flights since borders re-opened, allowing South Africans access to Doha, and the formidable network options that open up from Doha.

The interline agreement will make travel to Doha from the outlying areas of South Africa much easier – Cemair has 16 domestic routes. Likewise, Cemair has licenses to fly into Lagos, Luanda, Maputo and Gaborone, and once South African flights are allowed to resume flights into those centres, Cemair will provide the means for passengers wanting to go onward to Doha and beyond.

Qatar currently flies 26 frequencies a week to three destinations in South Africa – Johannesburg, Cape Town and Durban. It has 120 destinations in its global network, which, according to its press release, will build to 130 by the end of March.