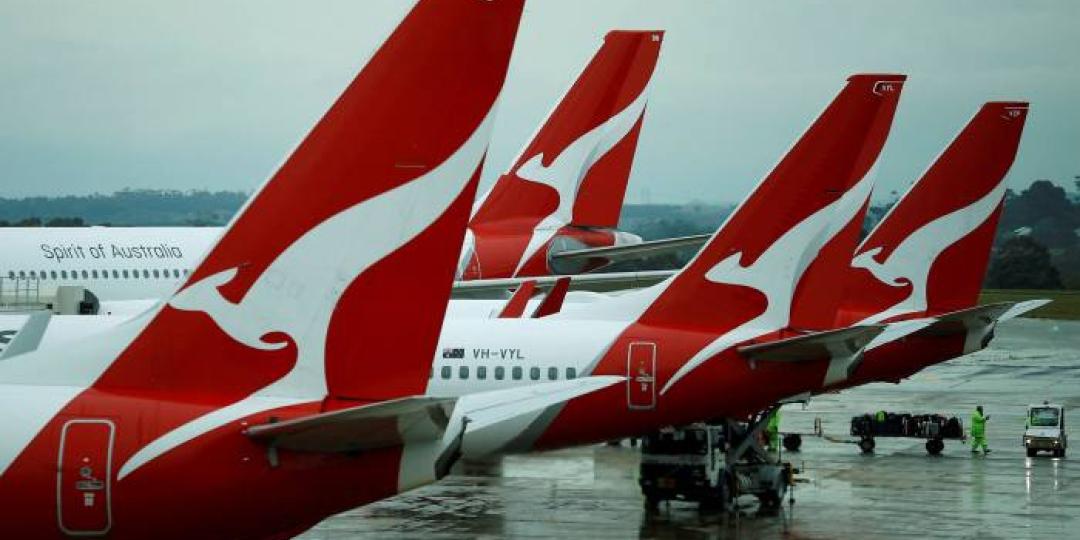 Australian carrier, Qantas Airways, initially said last year that its South African services would be suspended until late October 2021, but this date has now been moved out further due to the ongoing closure of Australia’s borders.

“The Federal Government has revised its anticipated timeline for the completion of Australia’s vaccine roll-out to the end of 2021 and its timeline for significantly reopening international borders to mid-2022. In light of these two dates the Qantas Group will adjust its planned international flight relaunch from the end of October 2021 to late December 2021,” said the airline in a statement.

“We remain optimistic that additional bubbles will open once Australia’s vaccine roll-out is complete to countries who, by then, are in a similar position, but it is difficult to predict which ones at this stage. This planning assumption allows the Qantas Group – and Australia – to be ready to take advantage of pockets of tourism and trade opportunity as they emerge in a post-COVID world,” said the airline, adding that it would keep reviewing these plans as circumstances evolved and it moved towards December.

International media reports indicate that Australia still has a long way to go to reach herd immunity and the reopening of its borders. Euronews.com recently reported that only 19% of adult Australians were fully vaccinated. “While there are ample supplies of locally manufactured AstraZeneca, many Australians are concerned about the slight risk of blood clots associated with the vaccine and are instead requesting Pfizer, the only alternative registered in Australia,” reported the publication.

The existing bubble between Australia and New Zealand was suspended last month when infection numbers rose, but it appears that more bubbles are on the horizon. Media reports indicate that Singapore will be next on the list. According to Bloomberg there is a “firm commitment” to launch a quarantine-free travel bubble with Singapore by the end of the year. There is, at this stage, no public mention of where South Africa would fall in this roll-out.

Agents report that Qantas has now loaded flights between Johannesburg and Sydney from December 20 onwards, but without an official reopening date of the border to South Africans by the Australian government, it is unclear if these flights will actually take place.

“Our Johannesburg-Sydney flight has been pushed out from October to December, as the borders remain closed. We continue to monitor the system and to update as necessary. It is still unclear when borders will fully reopen,” responded Regional Manager Africa for Qantas Airways, Michi Messner.

Qantas customers holding existing bookings between October 31 and December 19 would be provided with a number of options, said Qantas in a recent statement.

Qantas advertises a ‘Fly Flexible’ policy, applicable to all international bookings made between February 25, 2021 and February 28, 2022, for travel between November 1, 2021 and December 31, 2022. This policy allows free date changes or the option to retain the value of the ticket in credit, but the flexibility does not extend to the waiving of fees for refunds, cancellations or no-shows, which are still applicable.

Last month the Qantas Group confirmed that it would work with Iata to roll out the digital Iata Travel Pass when regular Qantas and Jetstar international flights resumed. This decision follows trials of several digital solutions on Qantas international repatriation flights in recent months.

“The Iata Travel Pass offers a convenient and secure method for customers to verify COVID test results and vaccination information with border or health officials and airline staff. The app connects customers to certified testing labs so that results can be uploaded to the platform and customers can show they have a vaccine certificate and/or proof of a negative COVID test result before their flight. The pass matches a customer’s health information against a specific flight, checks the entry requirements for the country they are travelling to and provides clearance to travel on that flight, to both the customer and the airline,” said Qantas in a statement.

This announcement follows the Australian Federal Government’s release of its four-phase national COVID-19 response plan earlier this month, which includes validating the vaccination status of Australians returning from overseas.