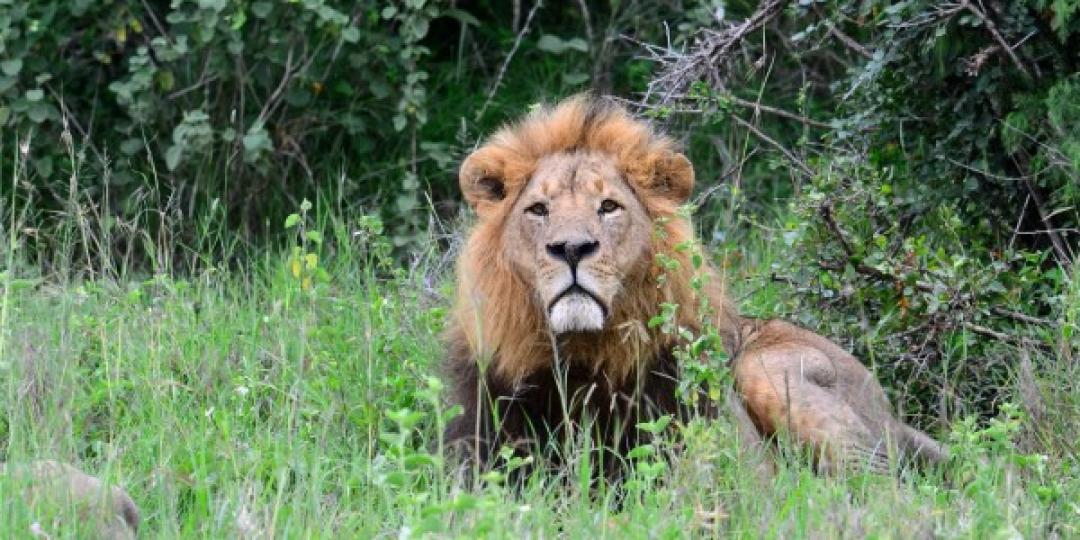 Inbound industry association, SATSA, has welcomed the Department of Environmental Affairs, Forestry and Fisheries’ (DEFF) Draft White Paper on the Conservation and Sustainable Use of Biodiversity in South Africa, highlighting that it aims to put South Africa’s brand reputation as an authentic and responsible safari and wildlife tourism destination on the map.

SATSA CEO, David Frost, explained: “Despite having a range of biodiversity and sustainable-use legislation and policies, Brand South Africa has, at times, taken a battering on the global stage over the past decade, as a result of a range of reprehensible tourism facilities that provided captive lion breeding, canned lion hunting, lion cub petting, lion bone exports, rhino horn farming, etc.”

“We are particularly heartened to see that the South African Government has formalised the philosophy espoused in SATSA’s guidelines within their new Biodiversity and Sustainable Use Policies, which include protection of the wildness of our iconic species, their welfare and wellbeing,” said Frost.

“SATSA would like to congratulate the DEFF on its progressive new policies and looks forward to the day when the White Paper becomes legislation so that South Africa will be able to play a leading role globally in defining a shared vision for the sector, enhancing human-wildlife co-existence and transformation as well as women’s equality, which is crucial to enhancing the biodiversity, conservation and wildlife sector going forward.

“The new policies will extend the much-needed benefit sharing for communities living on the edges of protected areas, while ending inhumane and irresponsible practices that greatly harm the reputation of South Africa.”

Keira Powers, SATSA Member and Head of the Animal Interaction Committee, pointed out: “SATSA was on point three years ago in this space with the development of our animal interaction guidelines, citing the same Constitutional Court findings, the truth about exploitative sustainable use and the direction the country needed to take to improve its image abroad and, in turn, increase tourism arrivals. This is the key message we delivered to the high-level panel.”

Last month, Cabinet approved the draft White Paper – published by Minister of Forestry, Fisheries and the Environment, Barbara Creecy, for public comment – which emphasises that “South Africa's biodiversity provides an important basis for economic growth and development, and is critical to people’s livelihoods”.

DEFF has worked closely with SANBI, SANParks and its partners in the provinces to craft the draft White Paper, which sets out a vision of “A prosperous nation, living in harmony with nature, where biodiversity is conserved for present and future generations, and secures equitable livelihoods and improved human well-being”.

“There is a need for us to do things differently!” emphasised Creecy, noting that, through the White Paper, South Africa would adopt an enabling definition and understanding of biodiversity conservation.

“Despite having a range of biodiversity and sustainable-use legislation and policies, biodiversity loss continues to threaten the health of ecosystems and survival of species, and results in negative impacts for livelihoods and the economy. Global change, habitat loss and degradation, invasive alien species, overharvesting, and illegal harvesting all threaten South Africa’s biodiversity,” said Creecy.